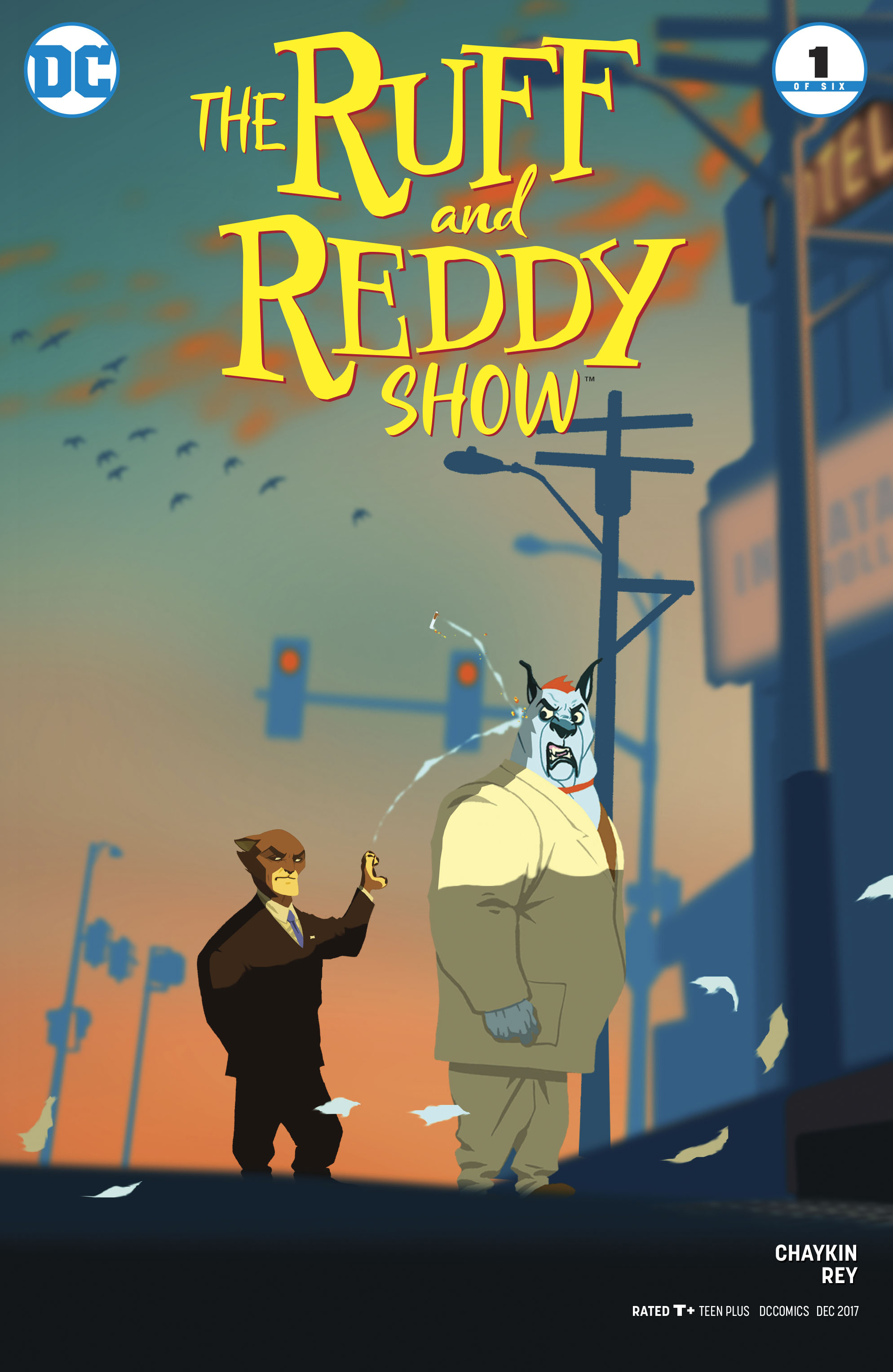 AUG170300
(W) Howard Chaykin (A/CA) Mac Rey
In the Golden Age of television, Ruff and Reddy were on top of the entertainment world...until the world turned, and they were forgotten. Now, Ruff is a washed-up television actor. Reddy is a clerk in an upscale grocery store. Can a hungry young agent convince the two one-time partners to make a comeback-and convince the world that it wants to see the famously infamous dog-and-cat comedy team back in the spotlight? Don't miss it if you can!
RATED T+
In Shops: Oct 25, 2017
SRP: $3.99
View All Items In This Series