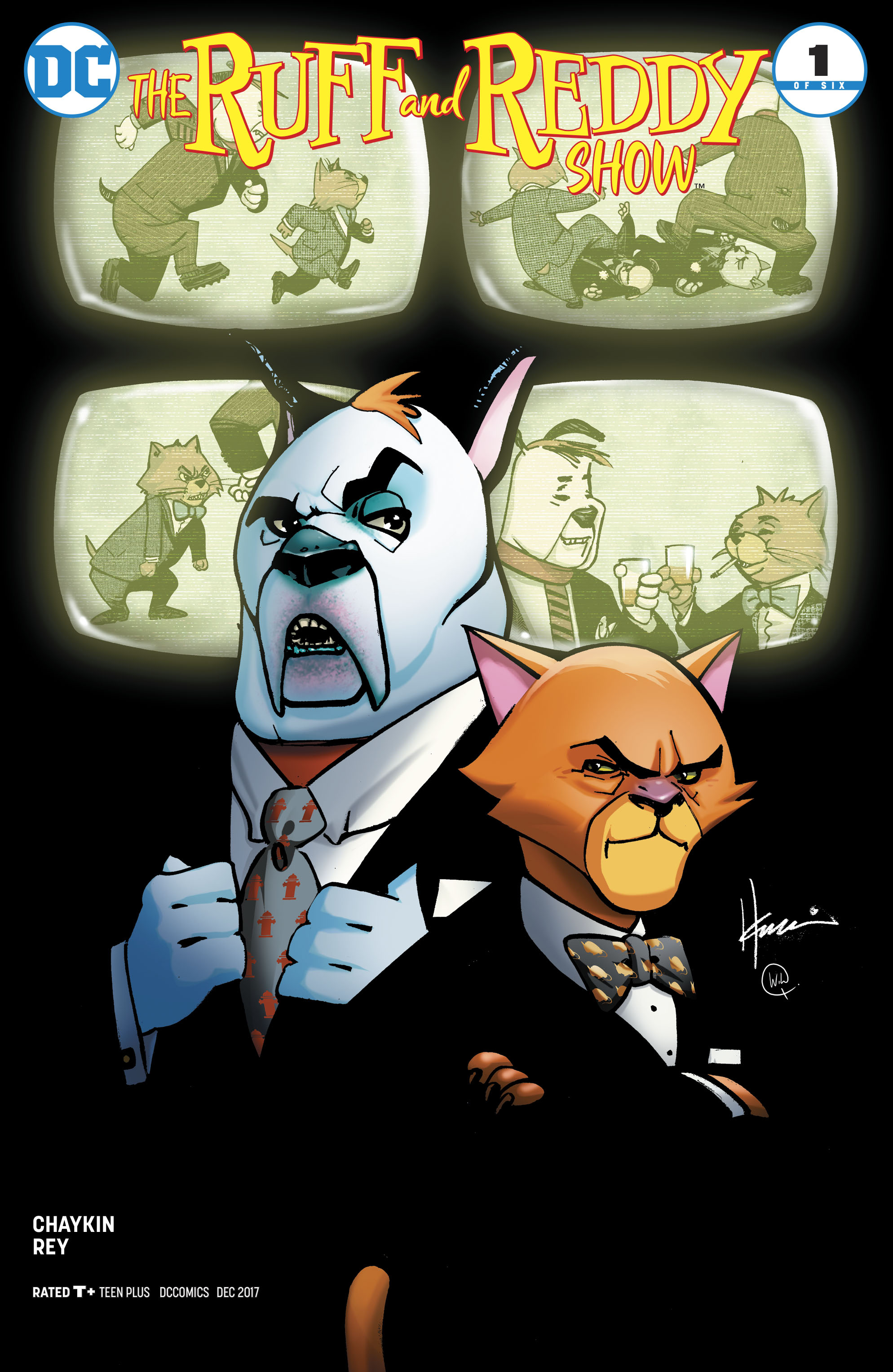 AUG170299
(W) Howard Chaykin (A) Mac Rey (CA) Howard Chaykin
In the Golden Age of television, Ruff and Reddy were on top of the entertainment world...until the world turned, and they were forgotten. Now, Ruff is a washed-up television actor. Reddy is a clerk in an upscale grocery store. Can a hungry young agent convince the two one-time partners to make a comeback-and convince the world that it wants to see the famously infamous dog-and-cat comedy team back in the spotlight? Don't miss it if you can!
RATED T+
In Shops: Oct 25, 2017
SRP: $3.99
View All Items In This Series