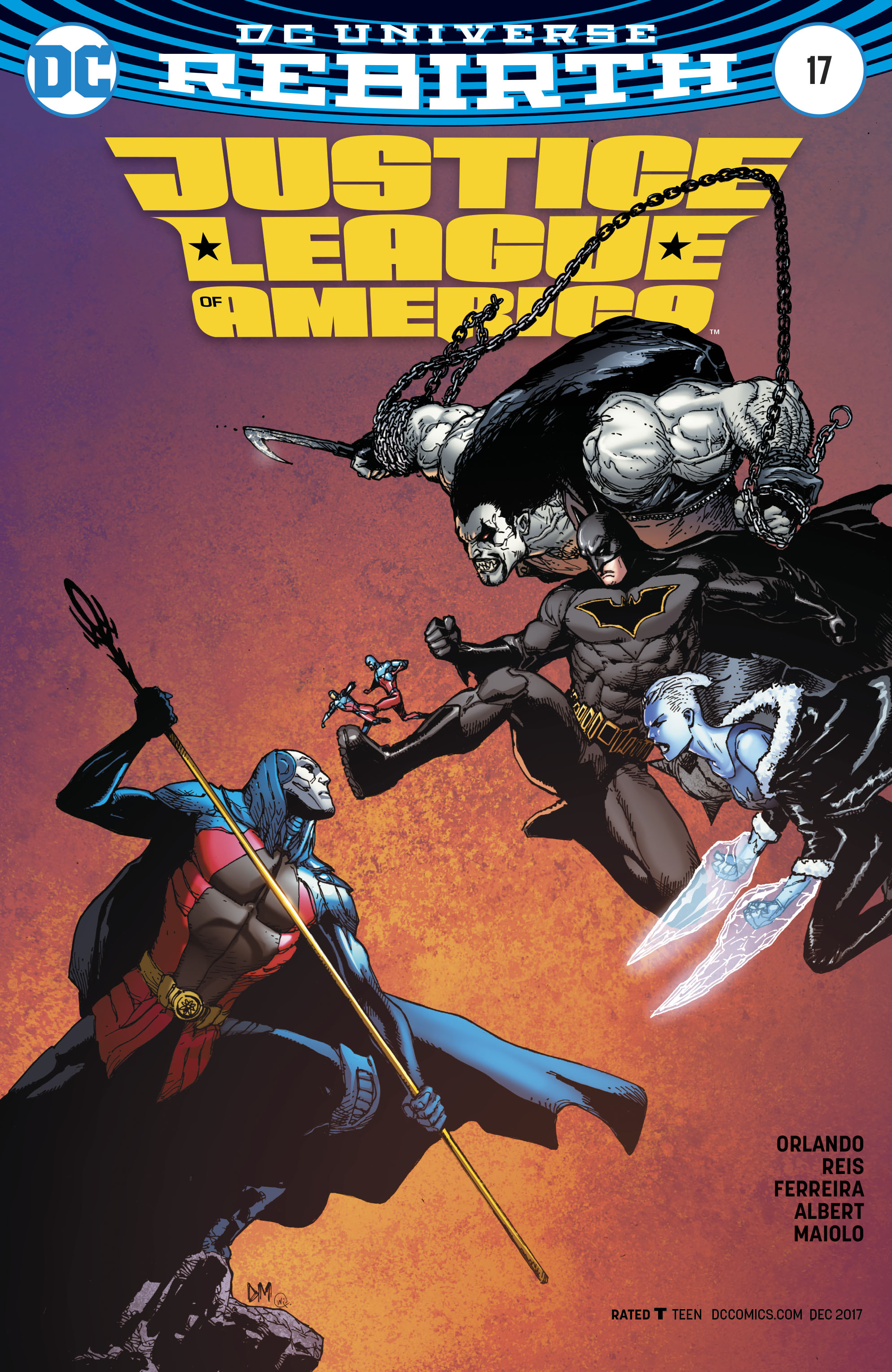 AUG170236
(W) Steve Orlando (A) Ivan Reis, Joe Prado (CA) Doug Mahnke
"PANIC IN THE MICROVERSE" finale! The Justice League-betrayed! Ray Palmer, the original Atom, said not everyone could be trusted in the microverse, and he meant it! By rescuing Palmer and finding the Ignition Point, has the Justice League doomed all reality? It's the quantum conclusion the sci-fi epic that began in DC UNIVERSE: REBIRTH #1!
RATED T
In Shops: Oct 25, 2017
SRP: $2.99
View All Items In This Series