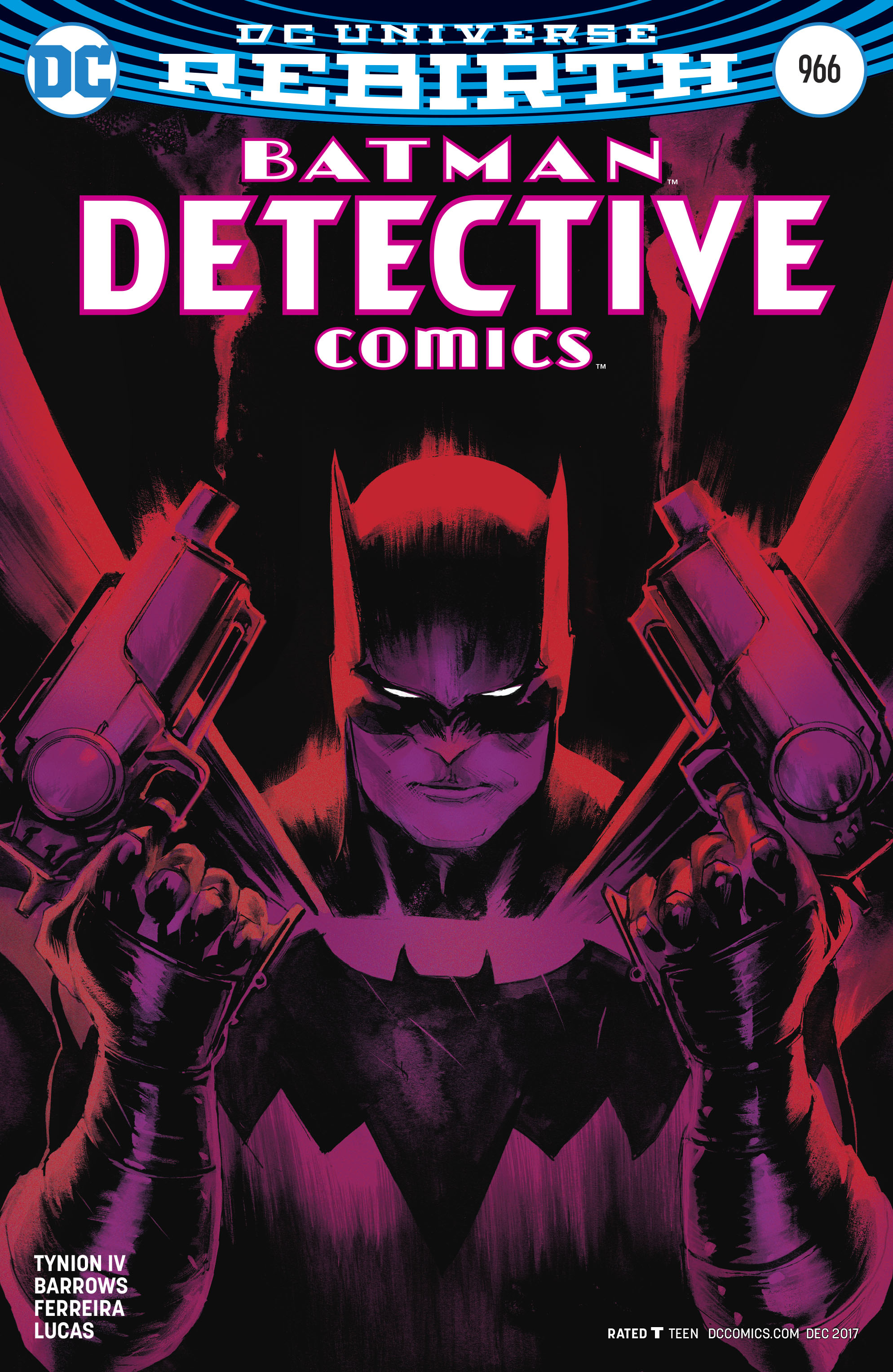 AUG170212
(W) James TynionIV (A) Eddy Barrows, Eber Ferreira (CA) Rafael Albuquerque
"A LONELY PLACE OF LIVING" part two! Tim Drake has been locked in Mr. Oz's fortress-but now he's free and roaming the prison while his captor faces off against the Man of Steel. But is he the only prisoner who's been freed?!
RATED T
In Shops: Oct 11, 2017
SRP: $2.99
View All Items In This Series