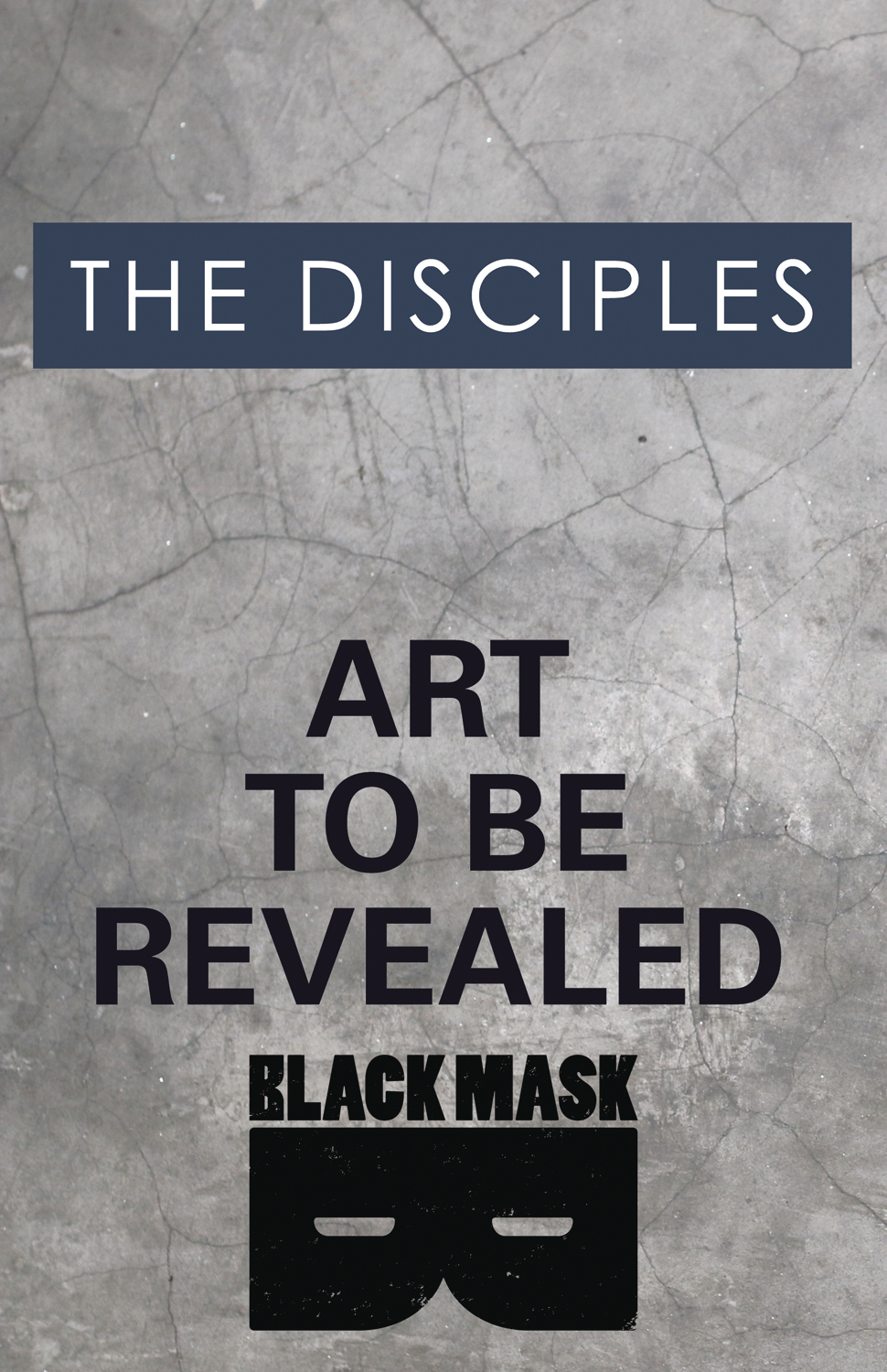 AUG168308
(W) Steve Niles (A/CA) Christopher Mitten
Dagmar, Rick, and Jules, intrepid private eyes/bounty hunters, have been hired by a high ranking Senator to retrieve his teenage daughter who's run off to join a mysterious religious cult. This is no ordinary cult though. In the near future of The Disciples, the ultra-wealthy have become true Masters of the Universe by colonizing moons throughout the solar system. Billionaire industrialist McCauley Richmond is one such colonist: he's built a new society on Ganymede, a moon of Jupiter, where his flock of cultists can have the religious freedom to worship him. But when the team reaches Ganymede in their starship Venture, they discover something has gone horribly wrong ... This ghost story in space reunites comics' king of the macabre, Steve Niles, with his longtime collaborator Christopher Mitten, whose stylish mix of grit and flow matches Steve's sharp characterizations and taste for screams. Collects the four-issue mini-series.
In Shops: Nov 09, 2016
SRP: $24.99
View All Items In This Series
ORDER WISH LIST