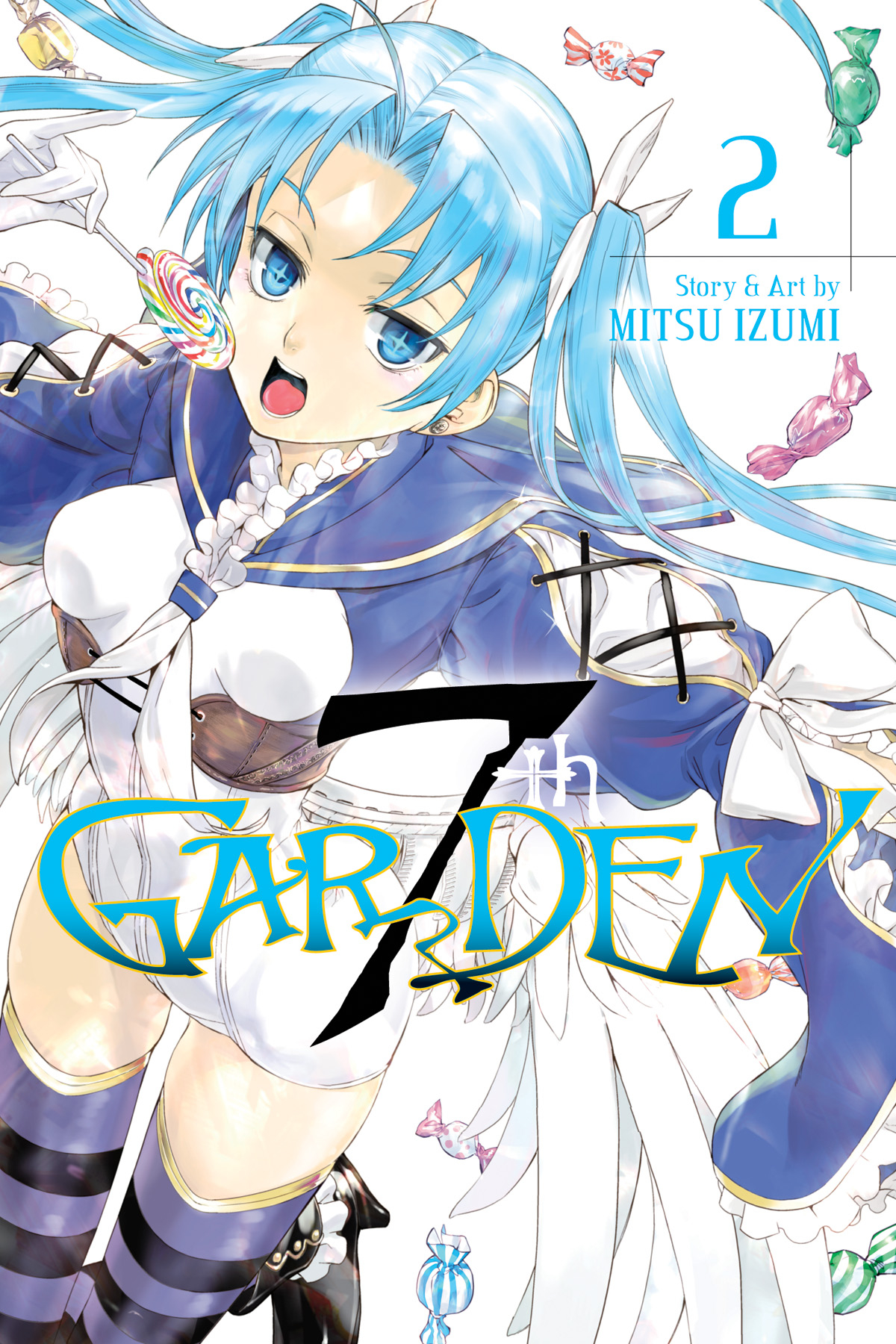 AUG162119
(W) Mitsu Izumi (A/CA) Mitsu Izumi
Awyn and Vyrde are engaged in a savage battle with angel Uri when a mysterious young-yet powerful-boy appears on the scene. What is the child's relationship to Vyrde? Do demons even have relations? Then, because the other angels aren't conveniently showing up for Vyrde to slay, she follows their trail to a neighboring nation embroiled in regicide. Is tenderhearted Awyn willing to fight back against a cute young princess who happens to be wielding an angel-powered weapon capable of annihilating both him and Vyrde?!