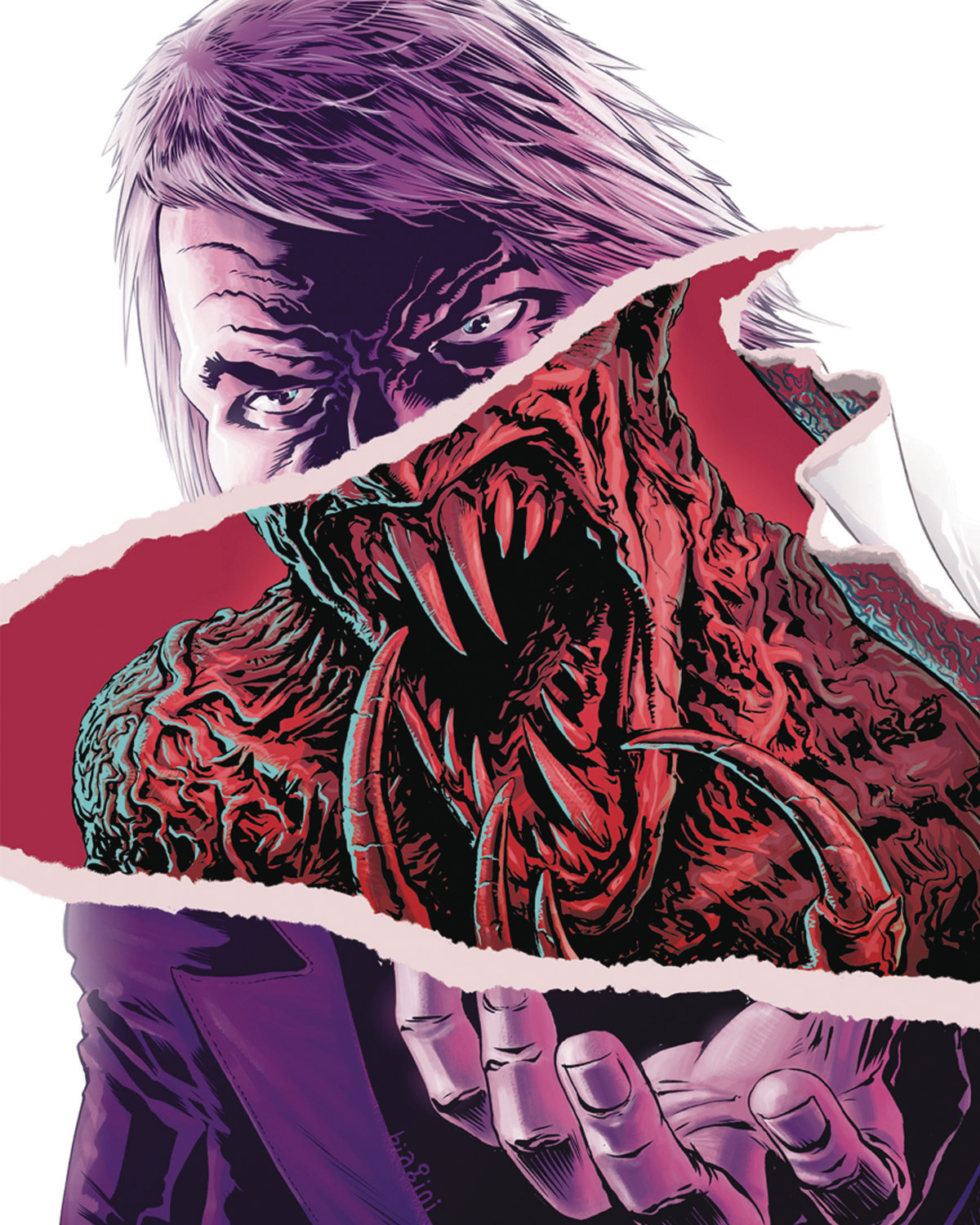 AUG161766
(W) Wes Craven, Steve Niles (A/CA) Francesco Biagini
A Vampire, a Werewolf and a Zombie walk into a bar... A very special young man's coming of age and the two unlikely friends who helped him to survive it build the story of Ritchie, how he lost his innocence and became one of the most powerful vampires in the world. Written by horror legend Wes Craven, director of Scream and Nightmare on Elm Street, his first and only graphic novel is cowritten by Steve Niles, bringing two horror masters together for the first time. Experience the entire collected storyline of their collaboration this Halloween, including never before seen concept artwork and the entire first issue script written by Wes Craven and Steve Niles.
In Shops: Nov 16, 2016
SRP: $24.95
View All Items In This Series
ORDER WISH LIST