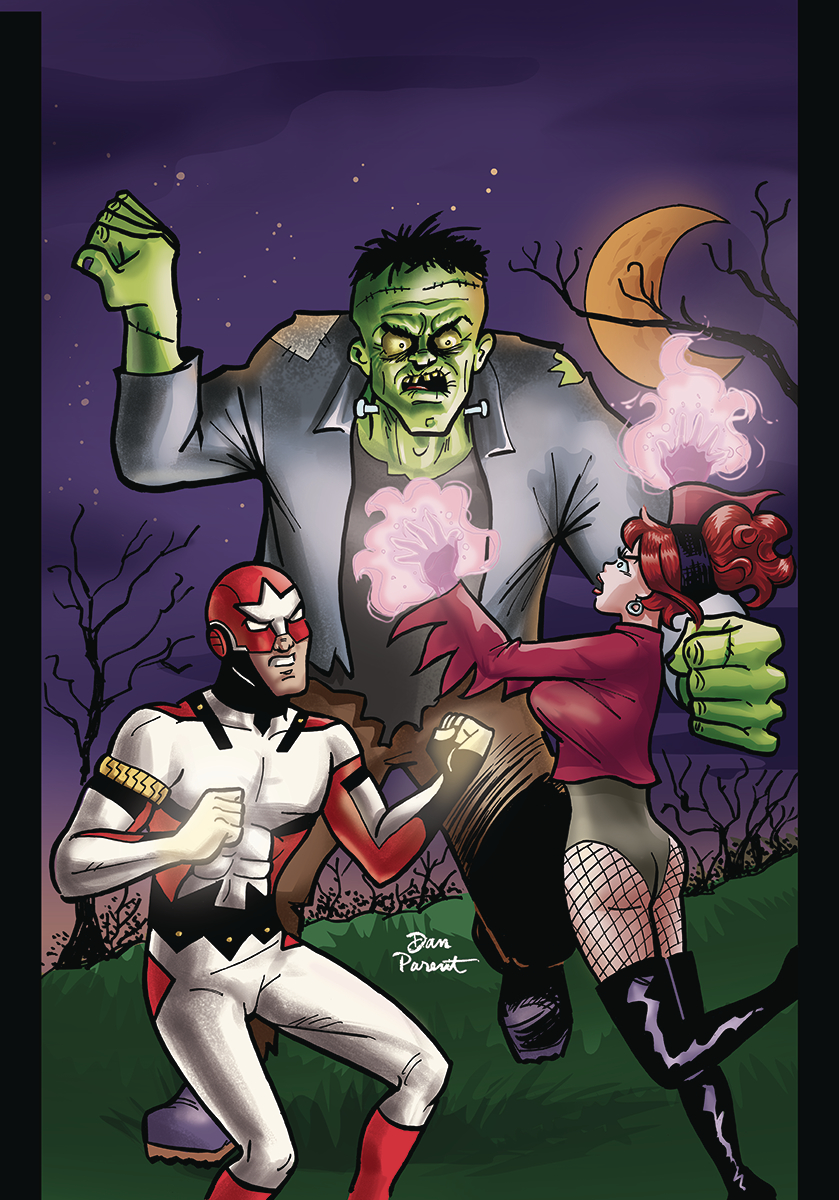 AUG161465
(W) Anthony Falcone (A) Ron Salas (CA) Dan Parent
This is it! Northguard's mission against the Aurora Dawn comes to a head as he faces off against Clayton Tyler.  Outnumbered and wounded, can Northguard hold out long enough for the cavalry to arrive? Or is this the end of P.A.C.T. and the beginning of a new dawn? An Aurora Dawn. Plus: P.A.C.T. headquarters have been invaded by the deadly cult, forcing Manon into a fight against the assassin Wingreen!
In Shops: Nov 23, 2016
SRP: $4.99
View All Items In This Series
ORDER WISH LIST