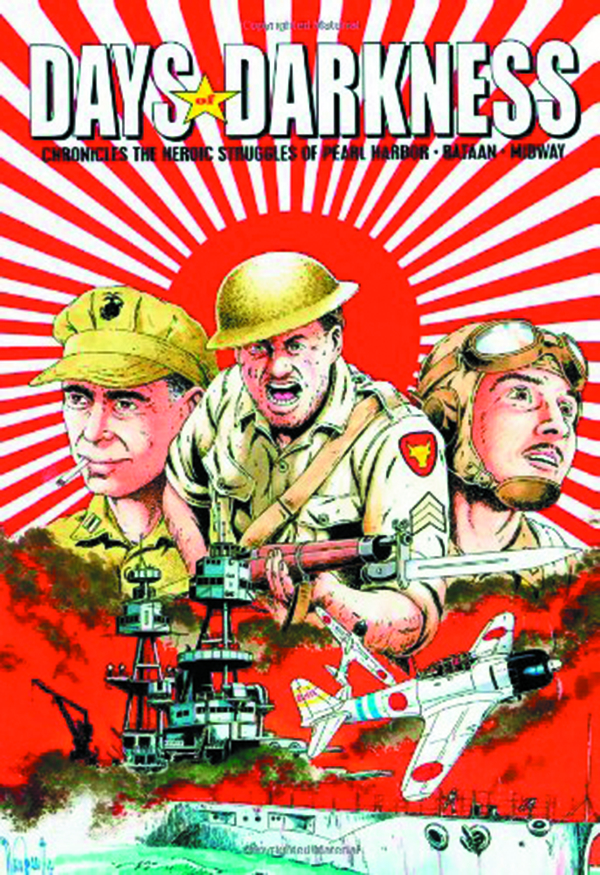 AUG161447
(W) Wayne Vansant (A/CA) Wayne Vansant
Collecting the incredible mini-series of the early days of the United States in WW II. From the dark days in the tragedy of Pearl Harbor and the devastation of the fleet in Hawaii to the evacuation of the Philippines, the horror of the Death March of Bataan, and to the dramatic Battle of Midway which stopped the Japanese juggernaut in the Pacific.
In Shops: Nov 16, 2016
SRP: $19.99
ORDER WISH LIST