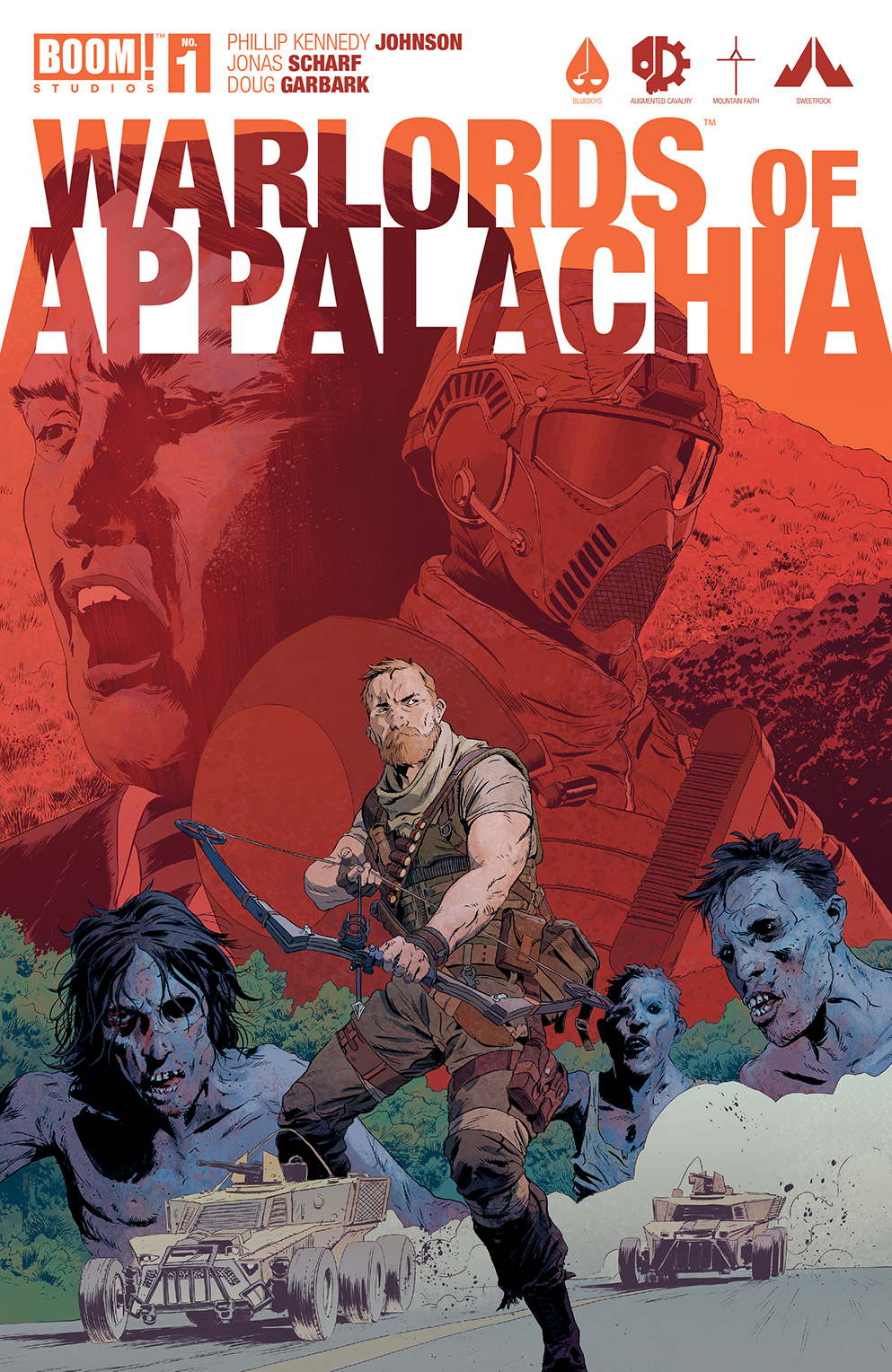 AUG161303
(W) Phillip Kennedy Johnson (A) Jonas Scharf (CA) Robert Sammelin
Southern Bastards meets Dune in mid-21st century America.
After the New Confederacy is crushed in a second Civil War, only Kentucky holds out, not recognizing U.S. sovereignty.
This leads to a particularly brutal crackdown in a small mountain town called Red Rock, where a mechanic and reluctant folk hero named Kade Mercer rises up to become the first feudal warlord of Appalachia.
Features 28 pages of story content.
In Shops: Oct 12, 2016
SRP: $3.99
View All Items In This Series