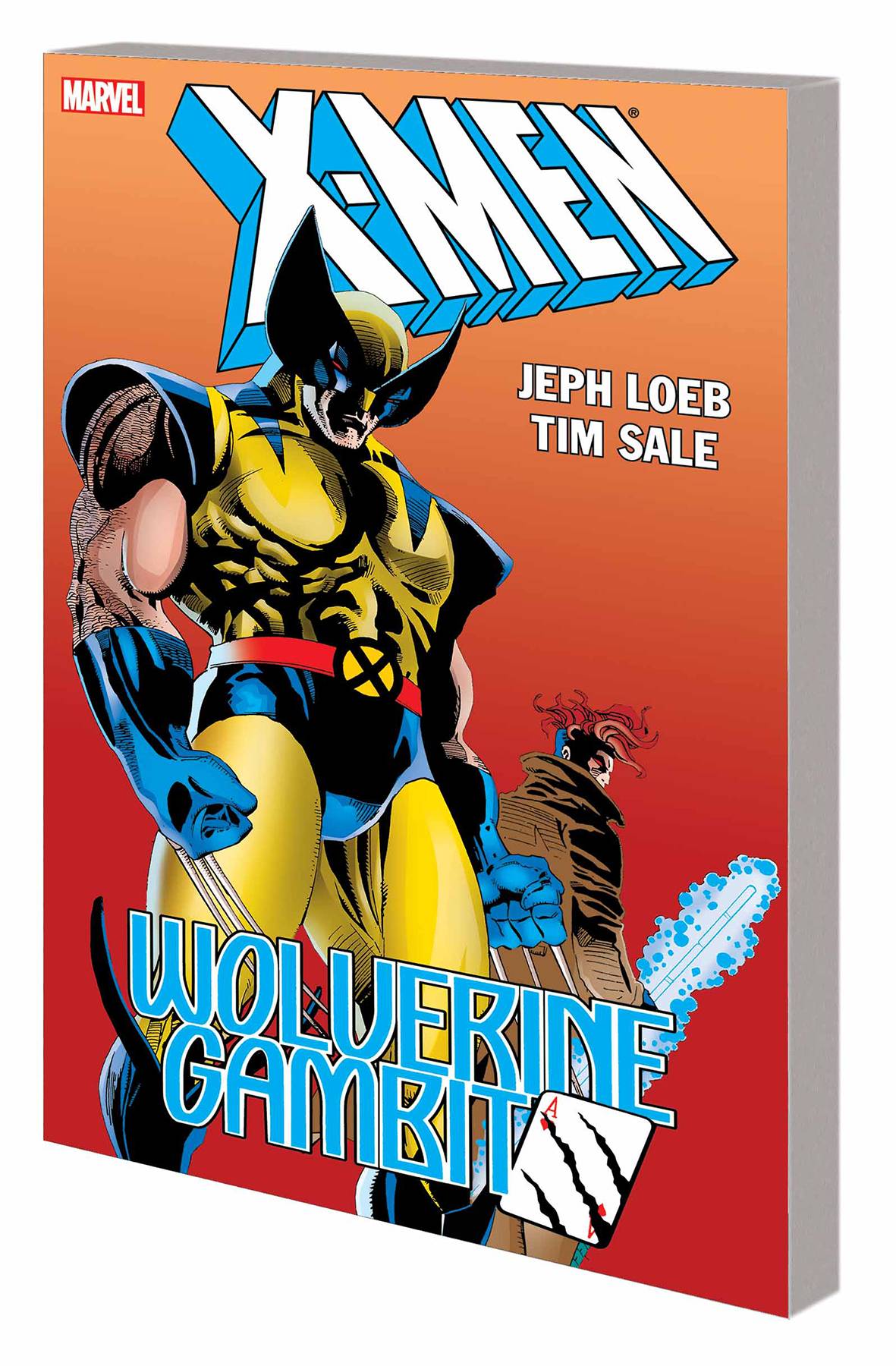 #
AUG161023
(W) Jeph Loeb (A/CA) Tim Sale
The titanic team of Jeph Loeb and Tim Sale (SPIDER-MAN: BLUE, CAPTAIN AMERICA: WHITE, HULK: GRAY) take on the X-Men's two most dangerous mutants in this international thriller that brings Wolverine and Gambit to the shores of England! There's a serial killer tearing through London, leaving beautiful young women as his victims. Do these brutal slayings mark the return of the 19th-century Jack the Ripper? Or could one of the X-Men be the real killer?! Wolverine is the prime suspect - and Gambit is out to prove him guilty! Now they're grudgingly forced to work together to find the truth - without killing each other! It's a fast-paced murder mystery that will keep you guessing right up until the last page. Plus: A bonus Loeb/Sale X-Men tale! Collecting WOLVERINE/GAMBIT: VICTIMS #1-4 and material from UNCANNY X-MEN ANNUAL (1992) #18.
Rated T+
In Shops: Nov 16, 2016
SRP: $15.99
ORDER WISH LIST