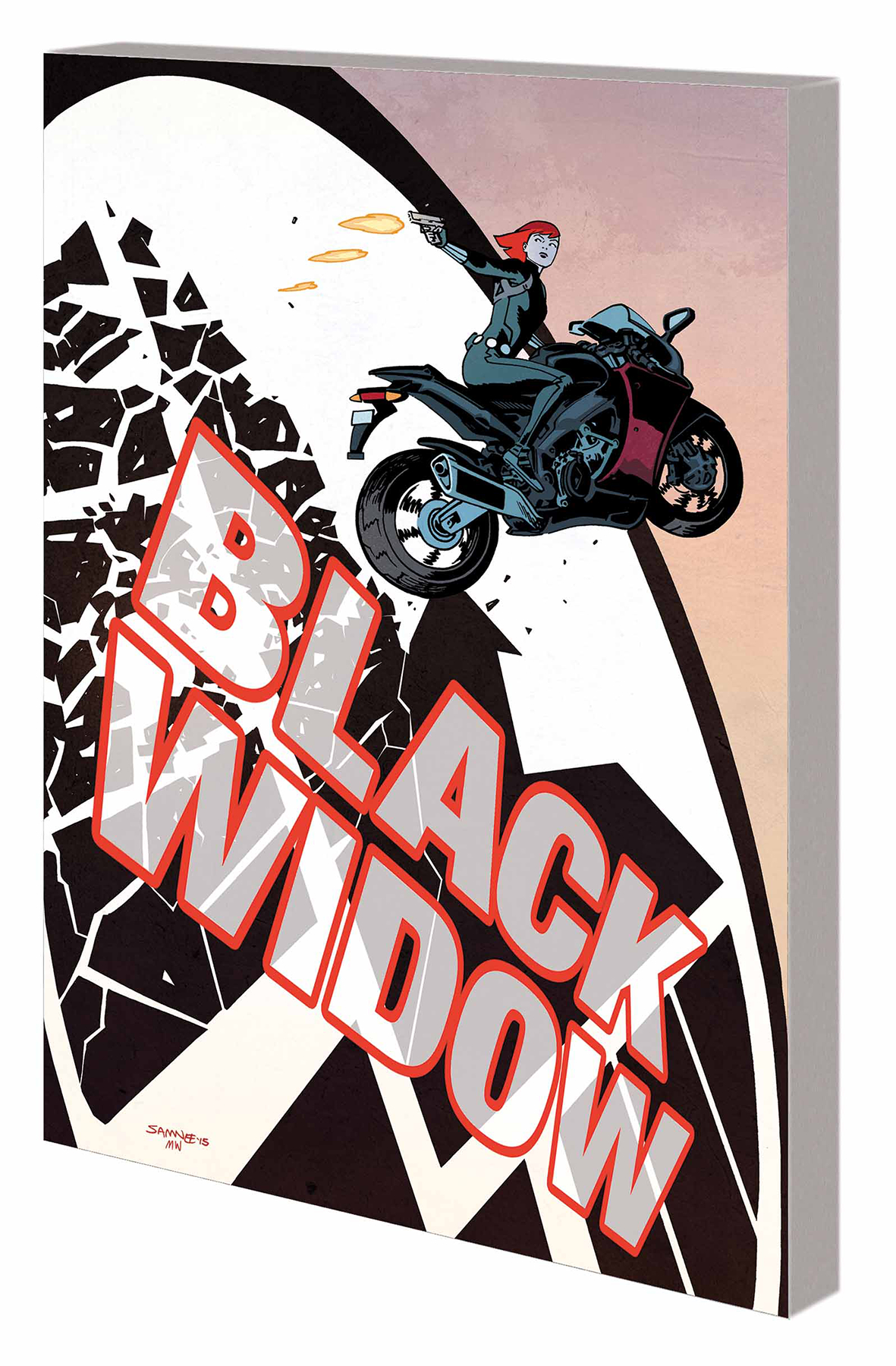 AUG161022
(W) Mark Waid, Chris Samnee (A/CA) Chris Samnee
They wowed you with DAREDEVIL, now the Eisner Award-winning team of Mark Waid and Chris Samnee take Black Widow to new heights - by forcing her to go on the lam! Natasha has a lifetime of secrets, and when some of the darkest ones are made public, nobody is safe. As S.H.I.E.L.D. turns on its once-greatest asset, she seeks out her own answers in a knock-down, drag-out tale of action and espionage! But the Widow's hunt for the Weeping Lion sends her back to the one place she never wanted to go! With a little help from old friends - and old enemies lying in wait - she'll face the new incarnation of the Red Room: the Dark Room! But as S.H.I.E.L.D. closes in, Natasha finds herself on a collision course with the Invincible Iron Man! Collecting BLACK WIDOW (2016) #1-6.
Rated T+
In Shops: Oct 26, 2016
SRP: $17.99
View All Items In This Series
ORDER WISH LIST