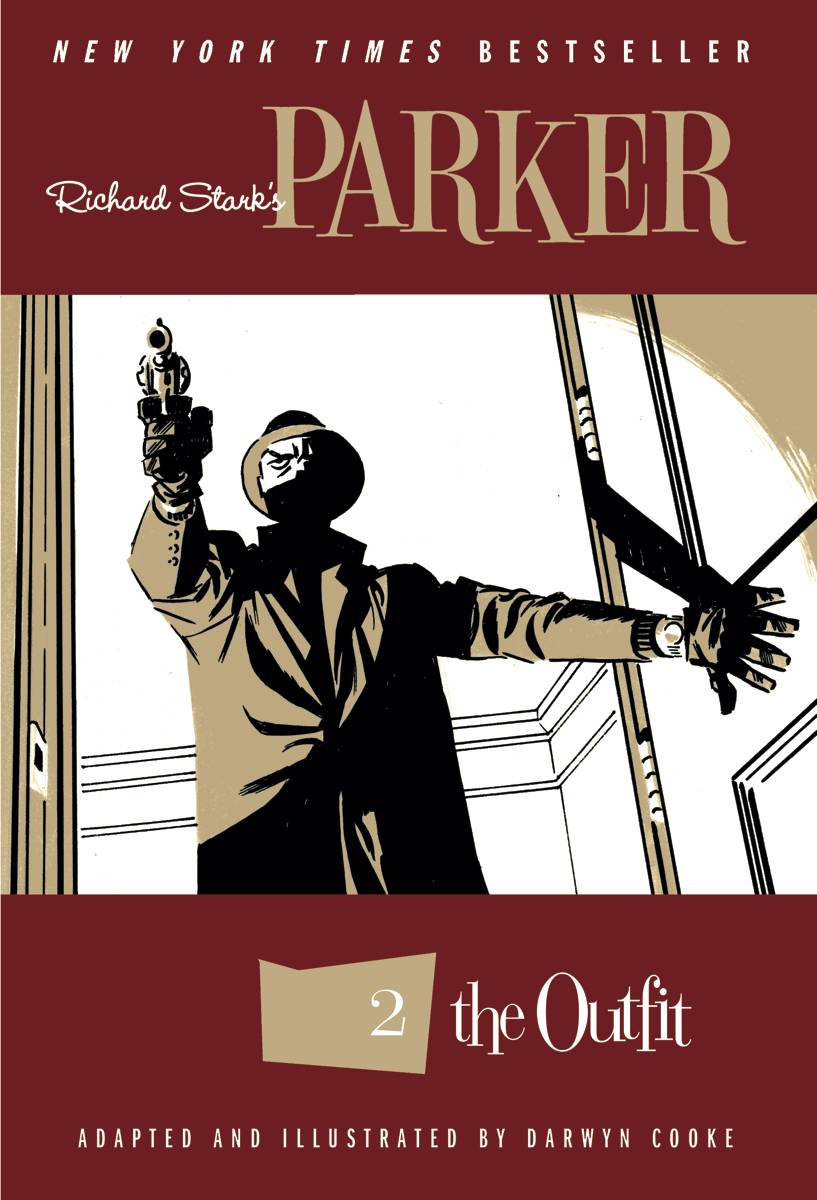 #
AUG160495
(W) Darwyn Cooke (A/CA) Darwyn Cooke
After evening the score with those who betrayed him, and recovering the money he was cheated out of from the syndicate, Parker is riding high, living in swank hotels and enjoying the finer things in life again. Until, that is, he's fingered by a squealer who rats him out to the Outfit for the price they put on his head... and they find out too late that if you push Parker, it better be all the way into the grave!
•  First time in trade paperback!
•  Darywn Cooke won SEVEN Eisner Awards for his work adapting Richard Stark's Parker Novels, as well as FOUR Harvey Awards!
•  Expanded edition-Featuring THE MAN WITH THE GETAWAY FACE!
In Shops: Nov 23, 2016
SRP: $19.99