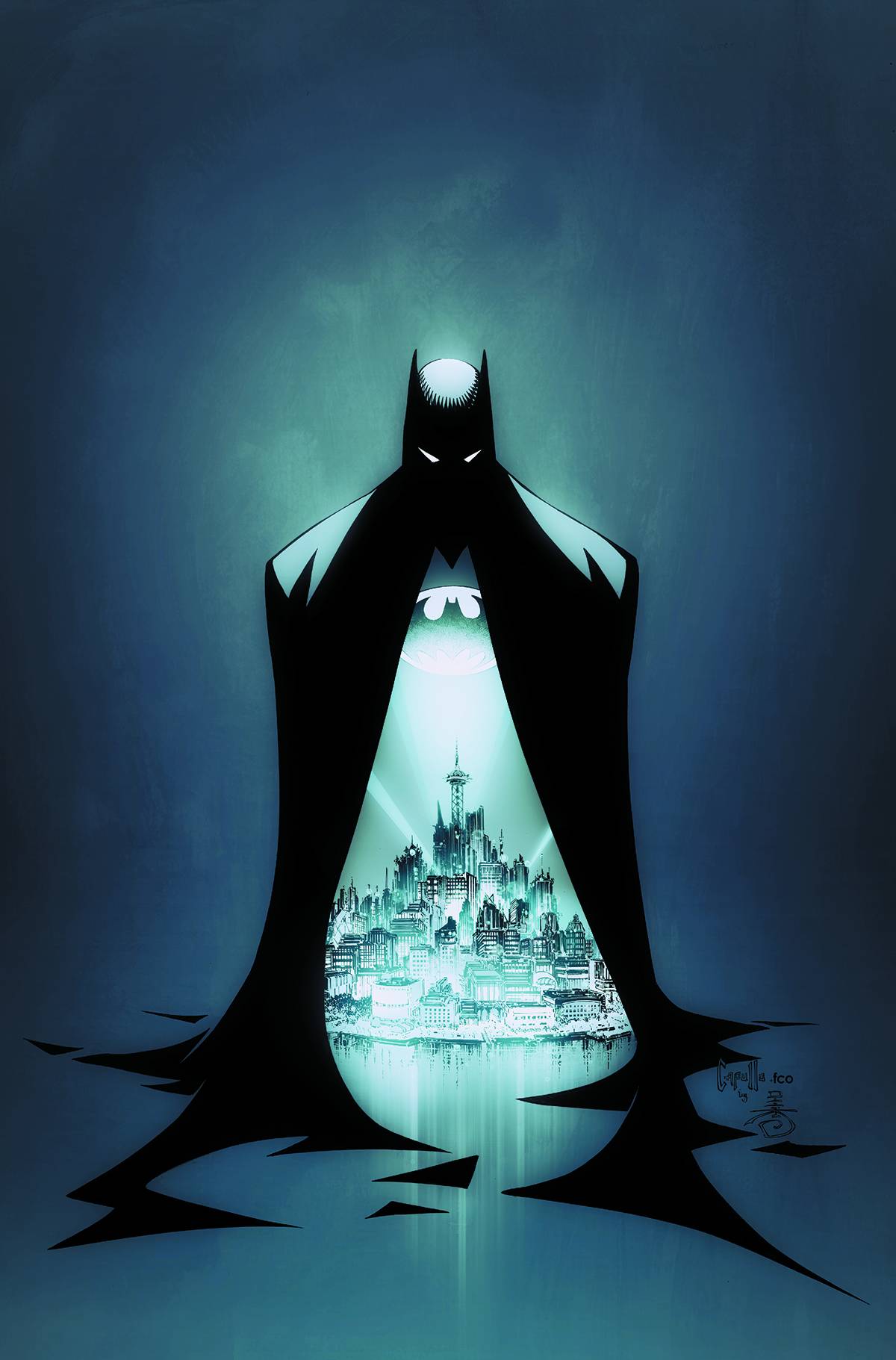 #
AUG160317
(W) Scott Snyder, James TynionIV, Ray Fawkes (A) Danny Miki, Riley Rossmo, Brian Level, Roge Antonia, Aco (A/CA) Greg Capullo
In these stories from BATMAN #51-52, BATMAN ANNUAL #4, BATMAN: FUTURES END #1 and BATMAN: REBIRTH #1, after a bloody and brutal battle with Mr. Bloom, Bruce Wayne has reclaimed his mantle as the Dark Knight. But with the city broken and his mind slowly mending together, Batman will have to pick up the pieces of his shattered life and reclaim Gotham City as his own. But what will he do when echoes from his past ripple out into his beloved city's future?
In Shops: Dec 14, 2016
SRP: $22.99
View All Items In This Series