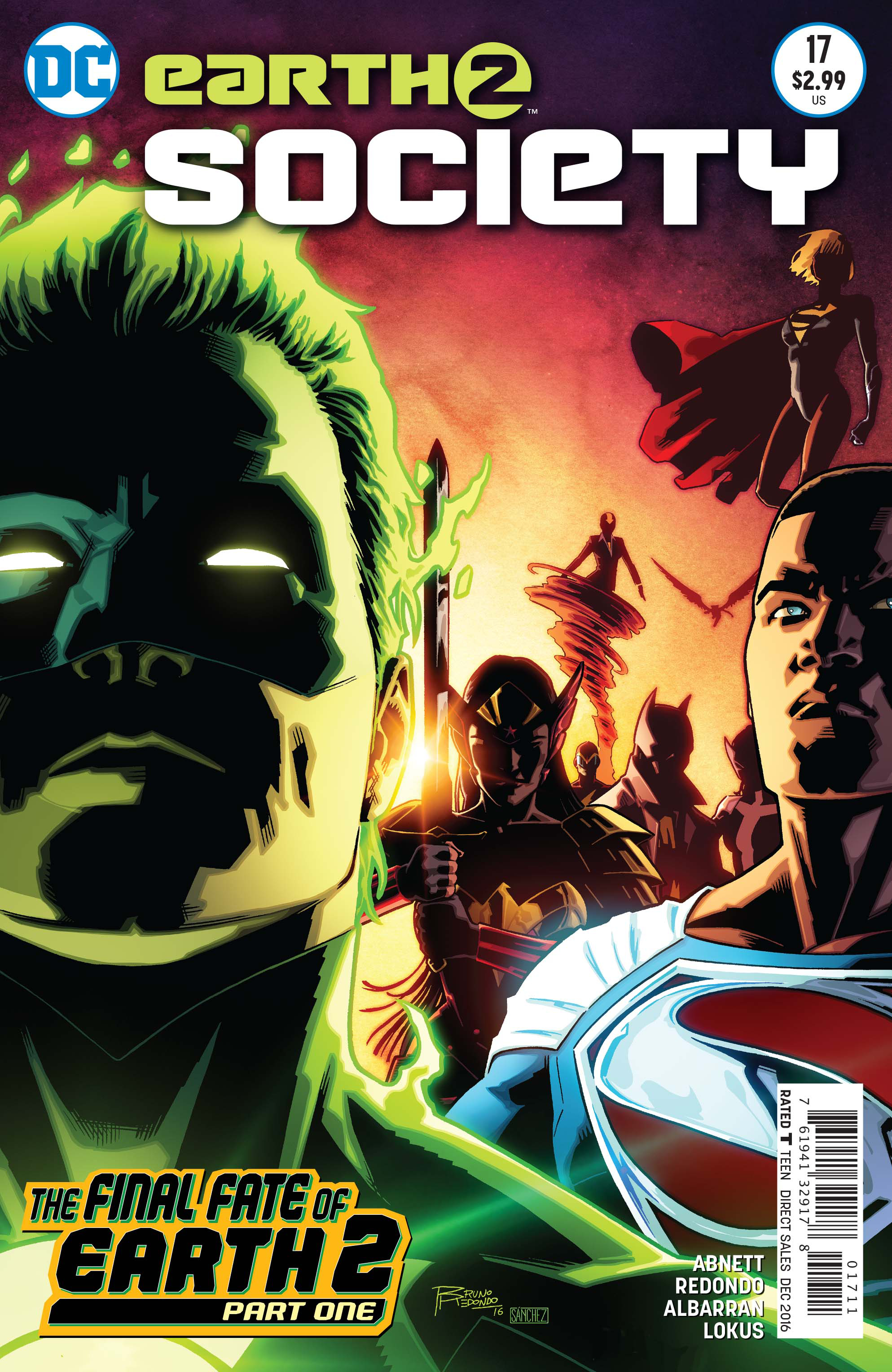 AUG160288
(W) Dan Abnett (A) Juan Albarran (A/CA) Bruno Redondo
Earth-2 is dead! Following the climactic battle with Ultra-Humanite and his super-powered army, a handful of the Wonders awaken in a twilight limbo. Are they the only ones to have survived? Has their desperate gambit to save their world ended in total disaster?
In Shops: Oct 12, 2016
SRP: $2.99
View All Items In This Series