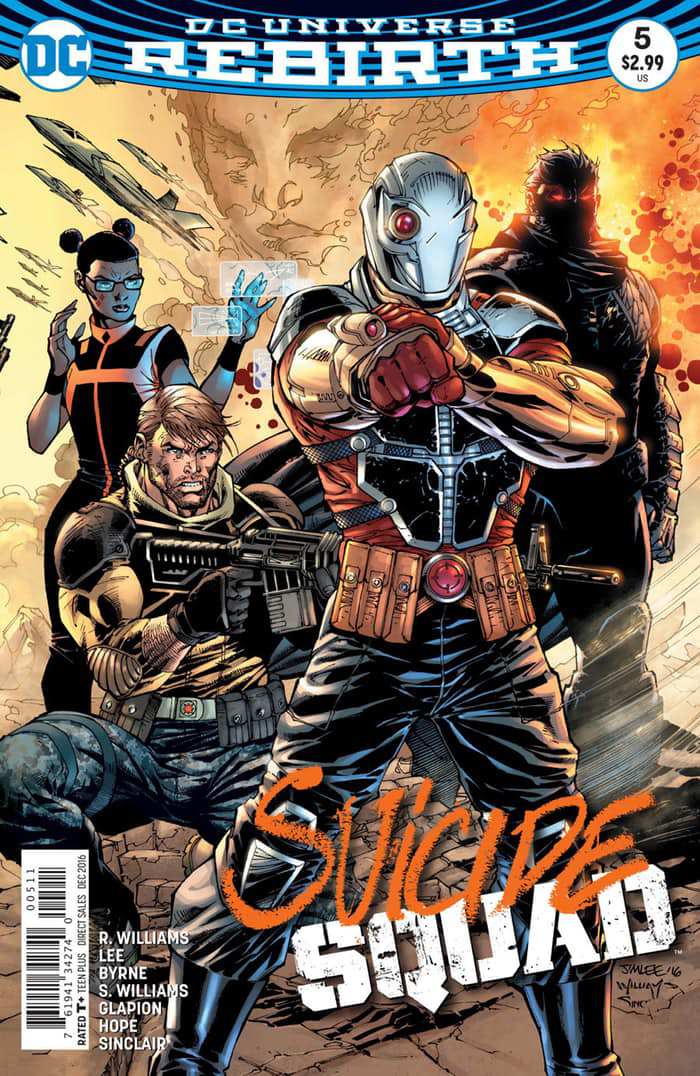 AUG160251
(W) Rob Williams (A) Jonathan Glapion, Sandra Hope, Stephen Byrne (A/CA) Jim Lee, Scott Williams
"THE BLACK VAULT" part five! Amanda Waller needs Kryptonite, and only Lex Luthor has it! But for the Metropolis mastermind, a deal like this won't be cheap-or easy. It's a war on two fronts as Waller leads a smoldering charm offensive in the Lexcorp penthouse while the Suicide Squad attacks the most heavily guarded subbasement on the entire planet.
And in the back up story she saved the Squad's bacon in the Black Vault, but who is Hack?  Where did she come from?  And why is she such a Harley Quinn fangirl?  Discover the secrets of the Suicide Squad's newest recruit in this crucial tale by series writer Rob Williams and red-hot artist Stephen Byrne (GREEN ARROW).
In Shops: Oct 26, 2016
SRP: $2.99
View All Items In This Series 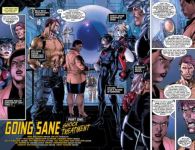