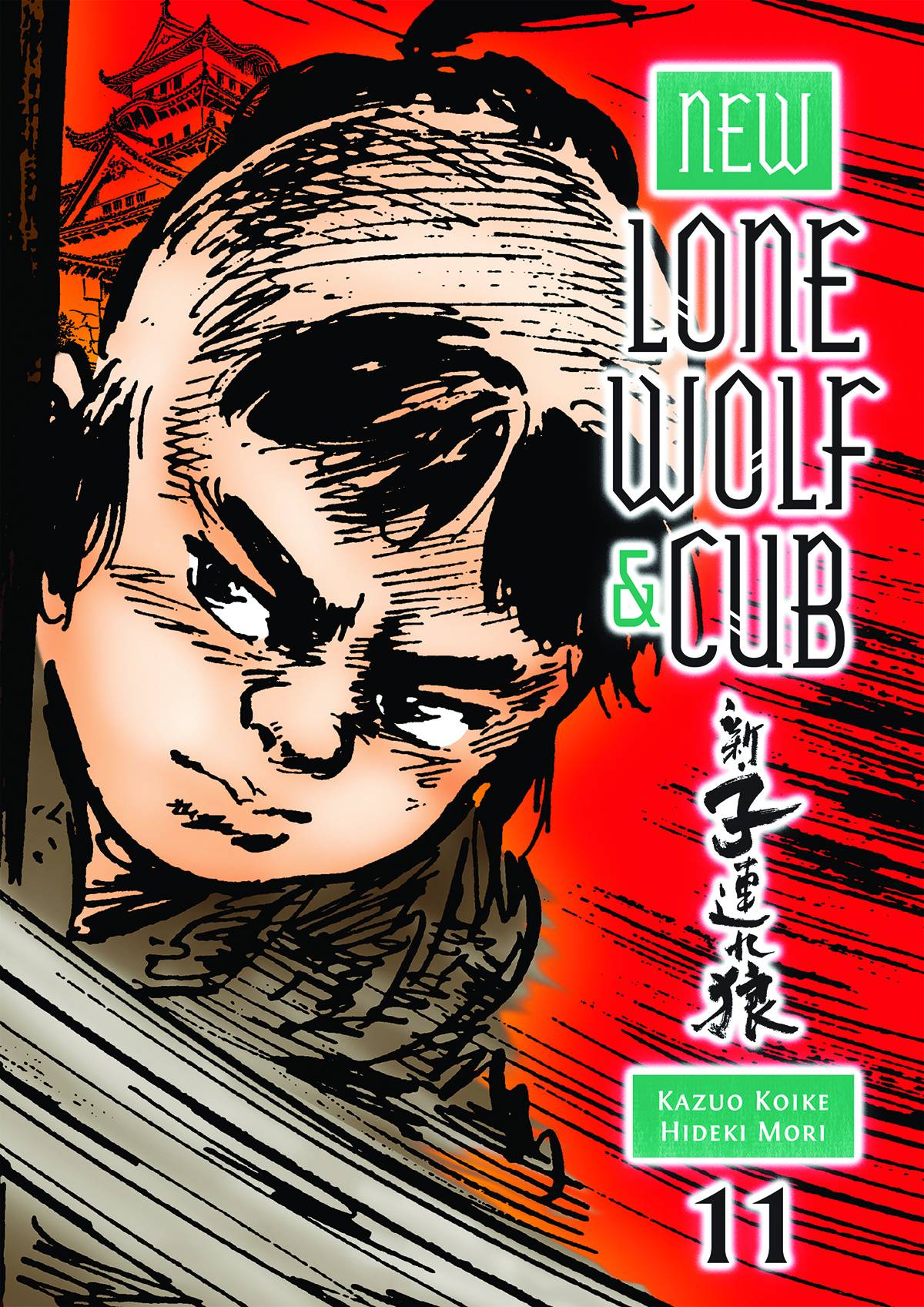 #
AUG160116
(W) Kazuo Koike (A/CA) Hideki Mori
Young Daigoro, the Lone Wolf's cub, again wears the white robes of death he and his father wore to battle Yagy? Retsud?. But Daigoro is now a hardened warrior, ready to fight alongside T?g? Shigekata against the regiments of Edo Castle and a sh?gun who is more than he seems!