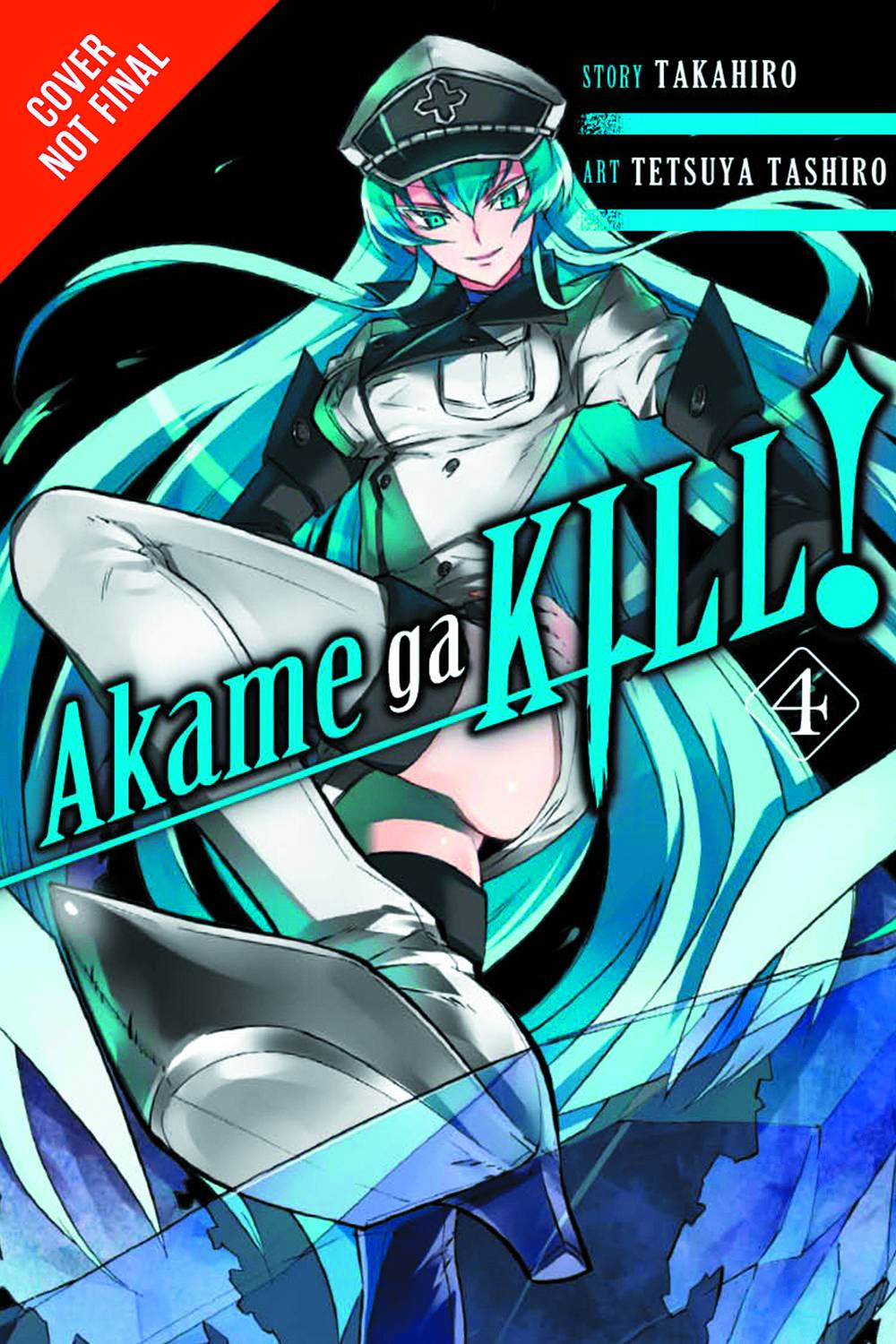 #
AUG151839
(W) Takahiro (A/CA) Tetsuya Tashiro
Red is the new black in this bloody, action-packed series about a group of righteous assassins! General Esdeath assembles a special police squad called the Jaegers and sets her sights on the annihilation of Night Raid in the name of the emperor. Meanwhile, Tatsumi, desperate to overcome the loss of another ally, decides to participate in a grand fighting tournament engineered by Esdeath herself!
In Shops: Oct 28, 2015
SRP: $13.00
View All Items In This Series