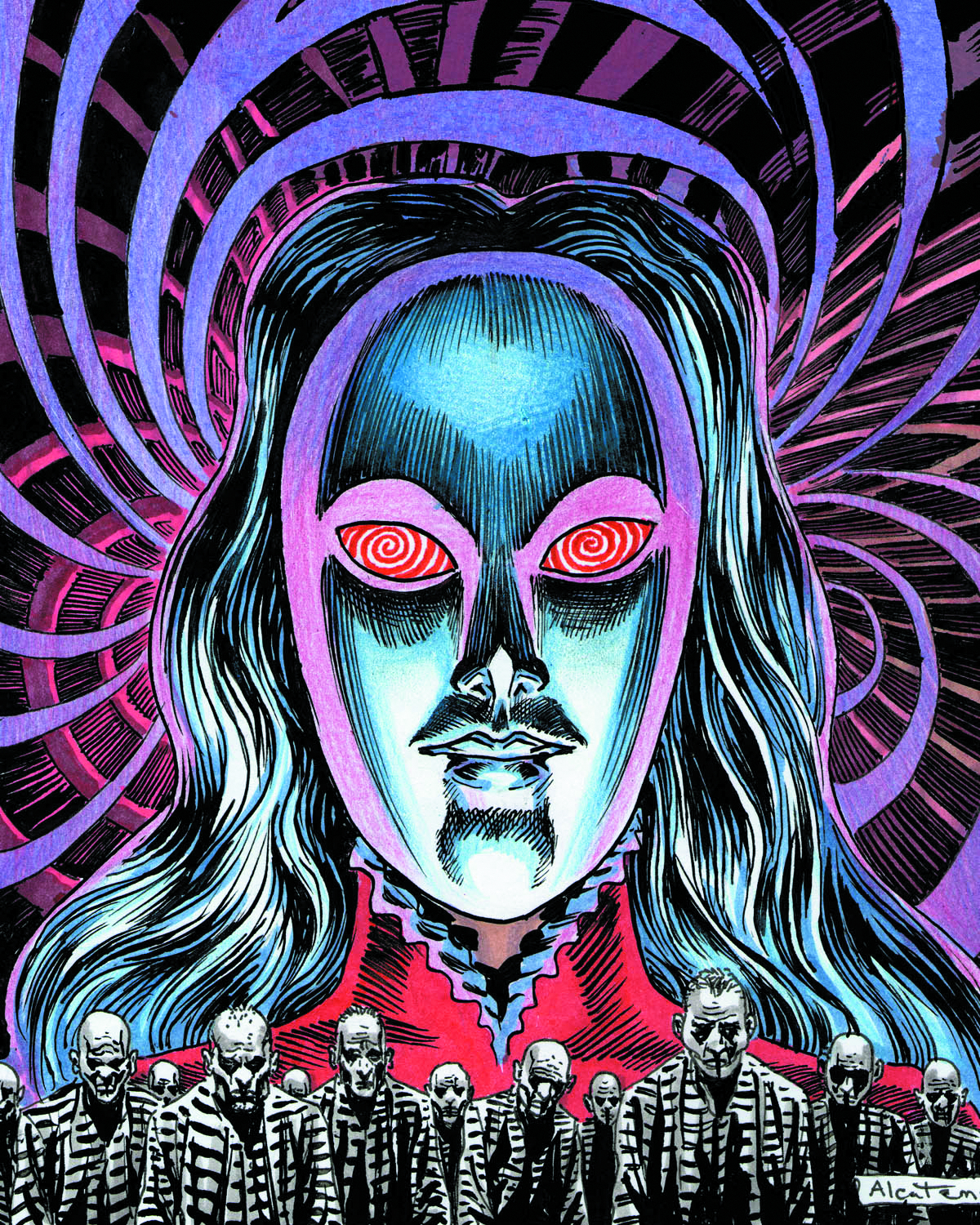 AUG151526
(W) Arjun Gaind (A/CA) Enrique Alacatena
Imagine a world where the sun never set on the British Empire, where the Union Jack still flies proudly across Europe and Asia, ruled over by the mysterious Blood Queen. Powered by an alchemical elixir called Aqua Vitae that makes them impervious to illness and injury, the English live in luxury in domed cities, while the rest are sequestered in vast slums, forced to pay weekly blood tithes. This is the strange, horrifying story of a world gone wrong, a world where resistance is doomed to fail, but where it might just be more important than ever.
In Shops: Oct 14, 2015
SRP: $2.99
View All Items In This Series
ORDER WISH LIST