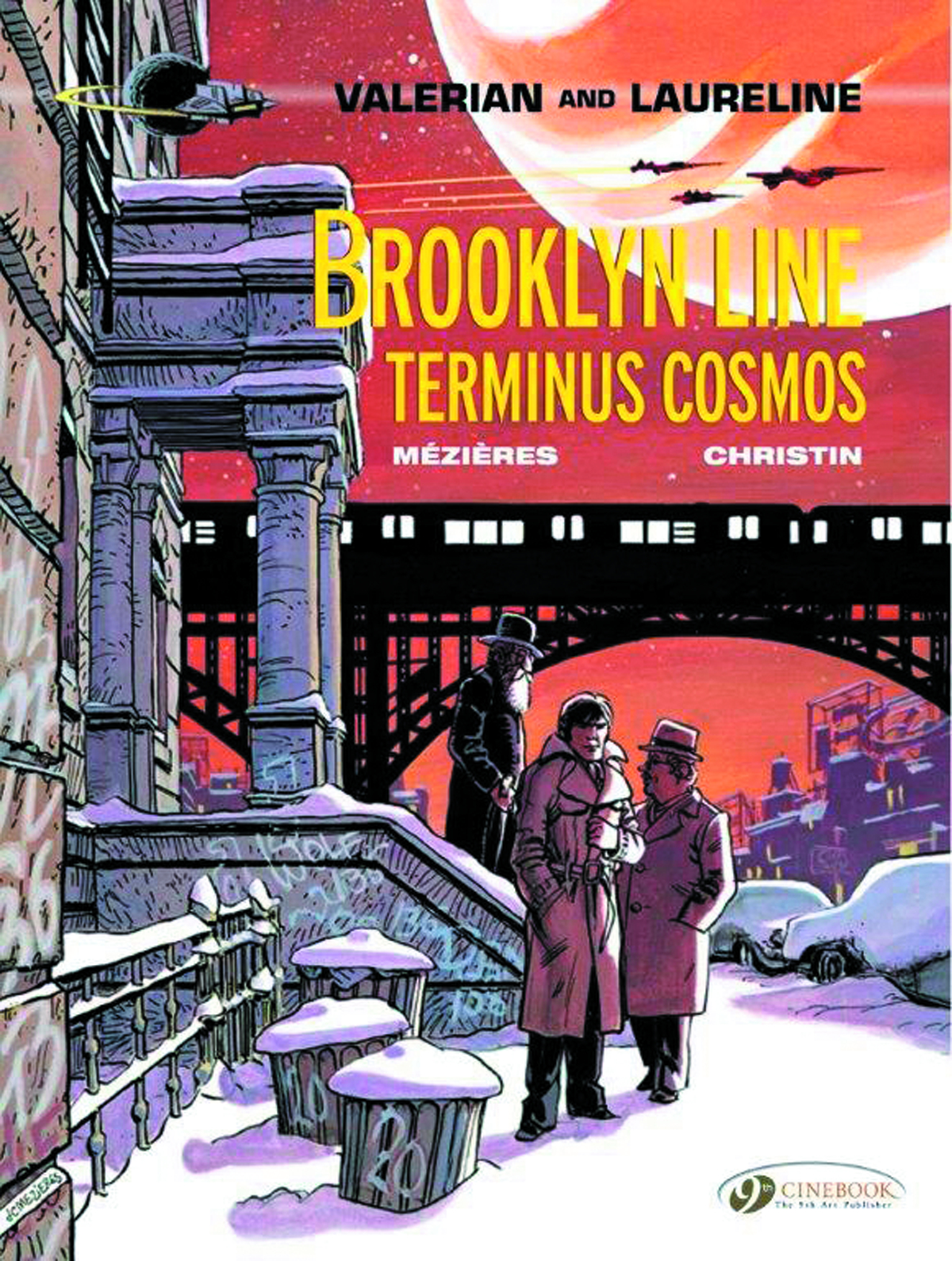 AUG151291
(W) Pierre Christen (A/CA) Jean-Claude Mezieres
On Earth and in space, in the past and the future, greed and the thirst for power place Mankind in immediate danger. The two Galaxity agents' investigation into the elemental forces appearing on Earth continues. While Laureline, dogged and efficient, follows a promising lead somewhere in outer space, Valerian is struggling to unravel the mysterious events plaguing our 20th century. Demonstrations of fantastic phenomena follow in quick succession, pushing poor Valerian to his limits. And matters will have to be settled simultaneously in New York and on an asteroid on the edge of the galaxy to save our world.
In Shops: Nov 04, 2015
SRP: $11.95
View All Items In This Series
ORDER SUBSCRIBE WISH LIST