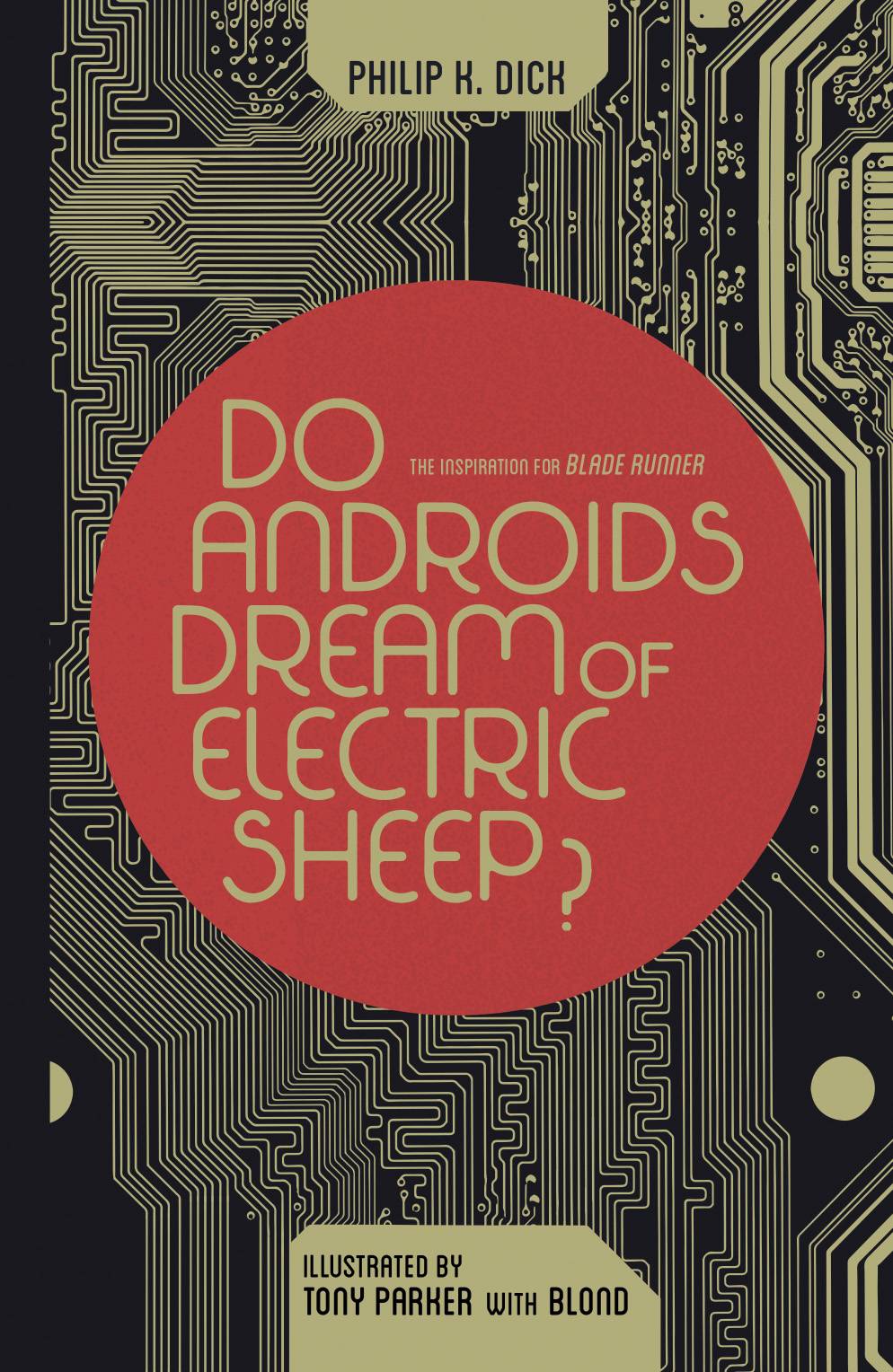 #
AUG151209
(W) Philip K. Dick (A) Tony Parker (CA) Jay Shaw
What's to Love: If you loved the 1982 Ridley Scott film Blade Runner, chances are you know it's based on Philip K. Dick's novel Do Androids Dream of Electric Sheep? From 2009-2011, we published a 24-issue graphic interpretation of the novel as realized by artist Tony Parker. Now, for the first time, all 24 issues of the Eisner Award-nominated series are collected into one complete omnibus edition, featuring a brand-new cover by Mondo artist Jay Shaw and essays from Jonathan Lethem, Ed Brubaker, Warren Ellis, Matt Fraction, and more.

What It Is: San Francisco lies under a cloud of radioactive dust. The World War has killed millions, driving entire species to extinction and sending mankind off-planet. Those who remain covet any living creature, and for people who can't afford one, companies build incredibly realistic fakes: horses, birds, cats, sheep...even humans. Rick Deckard is an officially sanctioned bounty hunter tasked to find six rogue androids. They're machines, but look, sound, and think like humans-and infinitely more dangerous.
In Shops: Dec 02, 2015
SRP: $39.99