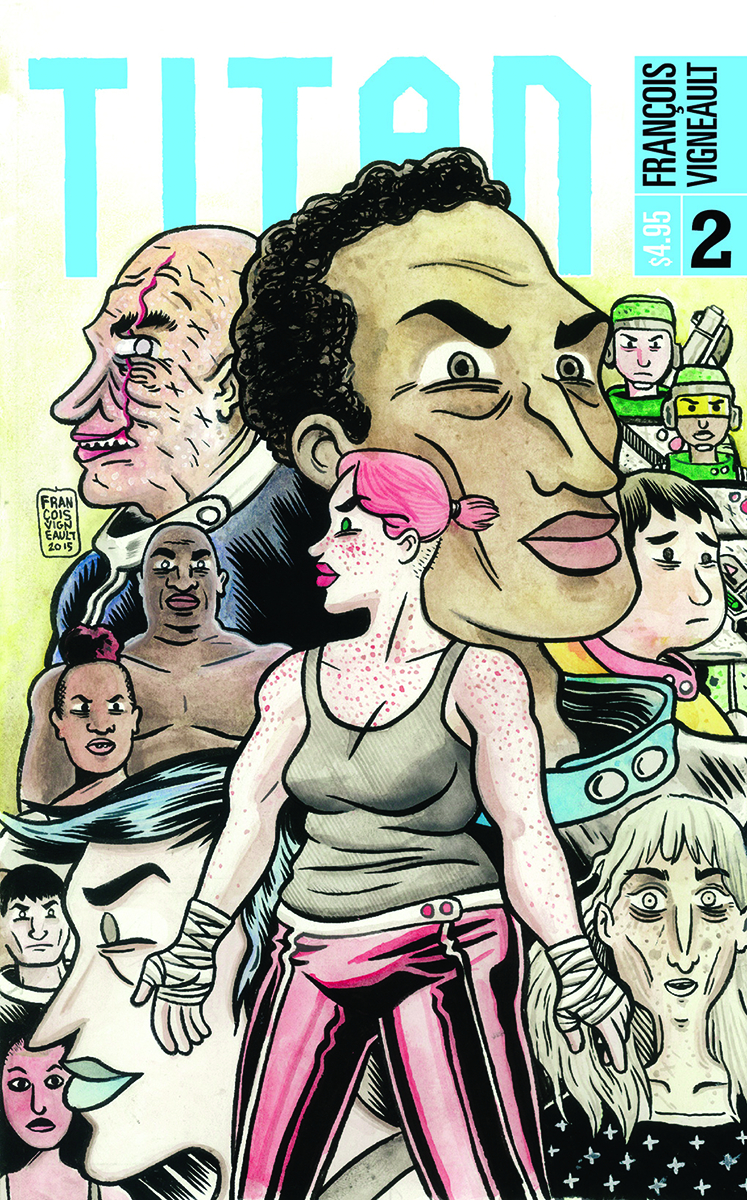 AUG150988
(W) Francois Vigneault (A/CA) Francois Vigneault
At the edges of the solar system, MNGR João da Silva struggles to keep Homestead Station running despite mounting tensions with the giant Titan workers. Meanwhile, Titan union rep Phoebe Mackintosh finds herself caught between a violent past she'd rather forget and a dangerous future she can't predict. A Study Group Comics production.
In Shops: Oct 28, 2015
SRP: $4.95
View All Items In This Series