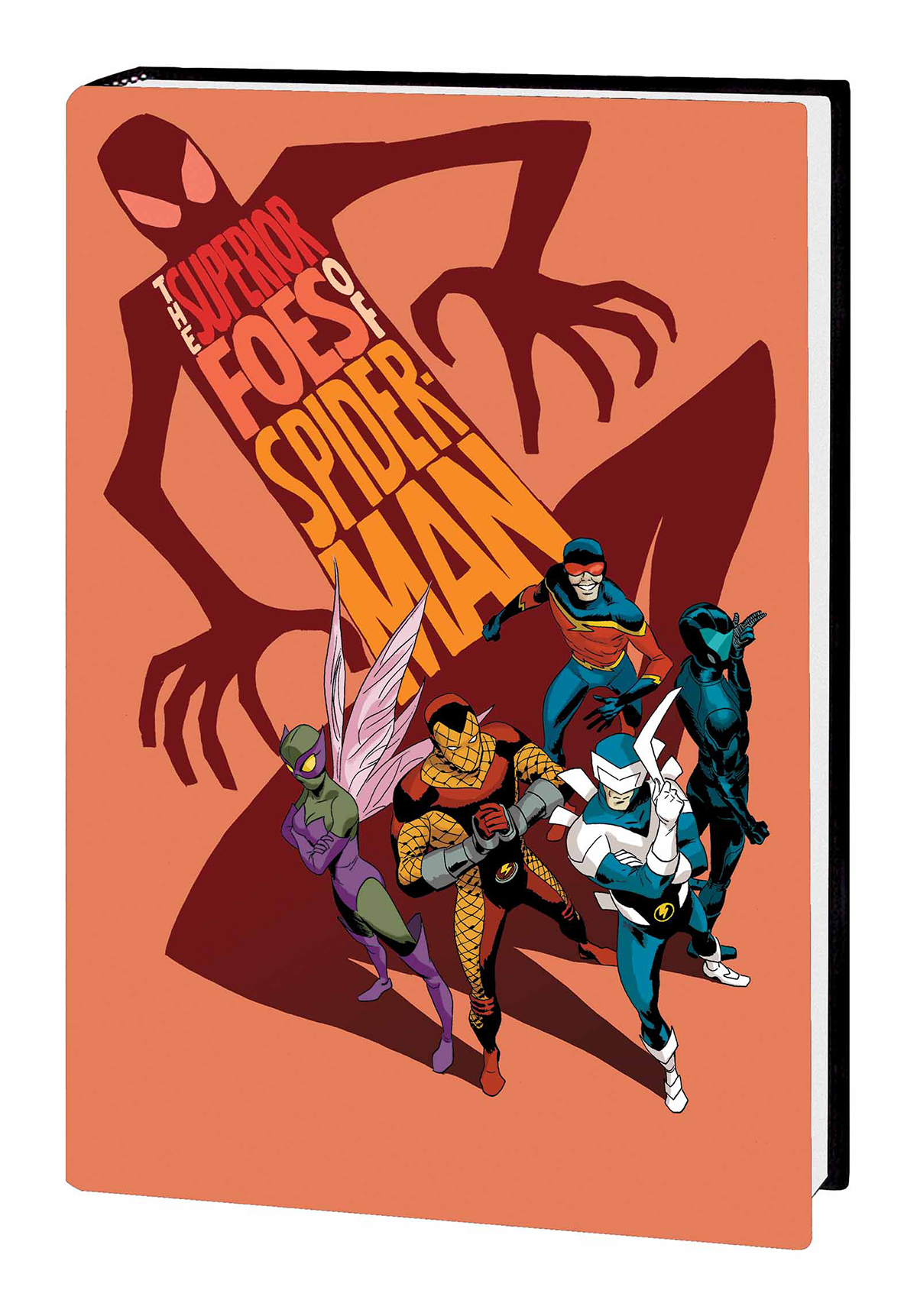 AUG150896
(W) Various (A) Various (CA) Marcos Martin
The spidery sleeper-hit series is collected in one stylish, superior volume! Boomerang and his "team" of villains have a plan and the means to pull it off, but they're about to learn the hard way that you can't steal the head of cyborg mob boss Silvermane without severe repercussions! Now, Boomerang has been targeted for death - but what does the Beetle know about it? Is Overdrive a rat? Can Shocker and Boomerang repair their relationship? And if Speed Demon can't do the time, then he shouldn't have done the crime! Now the Foes are up against the world's most dangerous thing: the truth! Manhattan descends into chaos as the gang war begins! Lives are lost, feelings are hurt, and car keys get misplaced as the Foes take on all comers! Collecting THE SUPERIOR FOES OF SPIDER-MAN #1-17.
Rated T+
In Shops: Feb 03, 2016
SRP: $49.99
ORDER WISH LIST