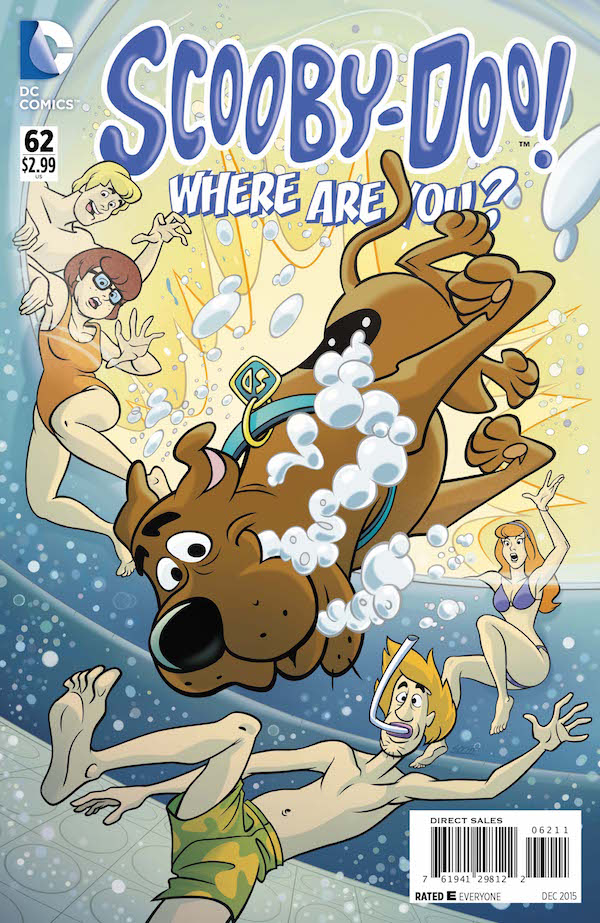 AUG150256
(W) Scott Gross, John Rozum, Scott Cunningham (A) Walter Carzon, Horacio Ottolini, Scott Neely, Karen Matchette (CA) Scott Gross
After Scooby's not-so-monthly bath spoils Daphne's sacred beauty regimen, she enlists Velma for a day at the spa! But lounging around in towels is only fun until the towels turn on you. And when there's a mummy in your mineral water, there's only one thing to Doo-lay a spa-sized trap for that toweled troublemaker, because nobody gets in the way of a good exfoliating scrub!
In Shops: Oct 14, 2015
SRP: $2.99
View All Items In This Series