INJUSTICE GODS AMONG US YEAR FOUR #12 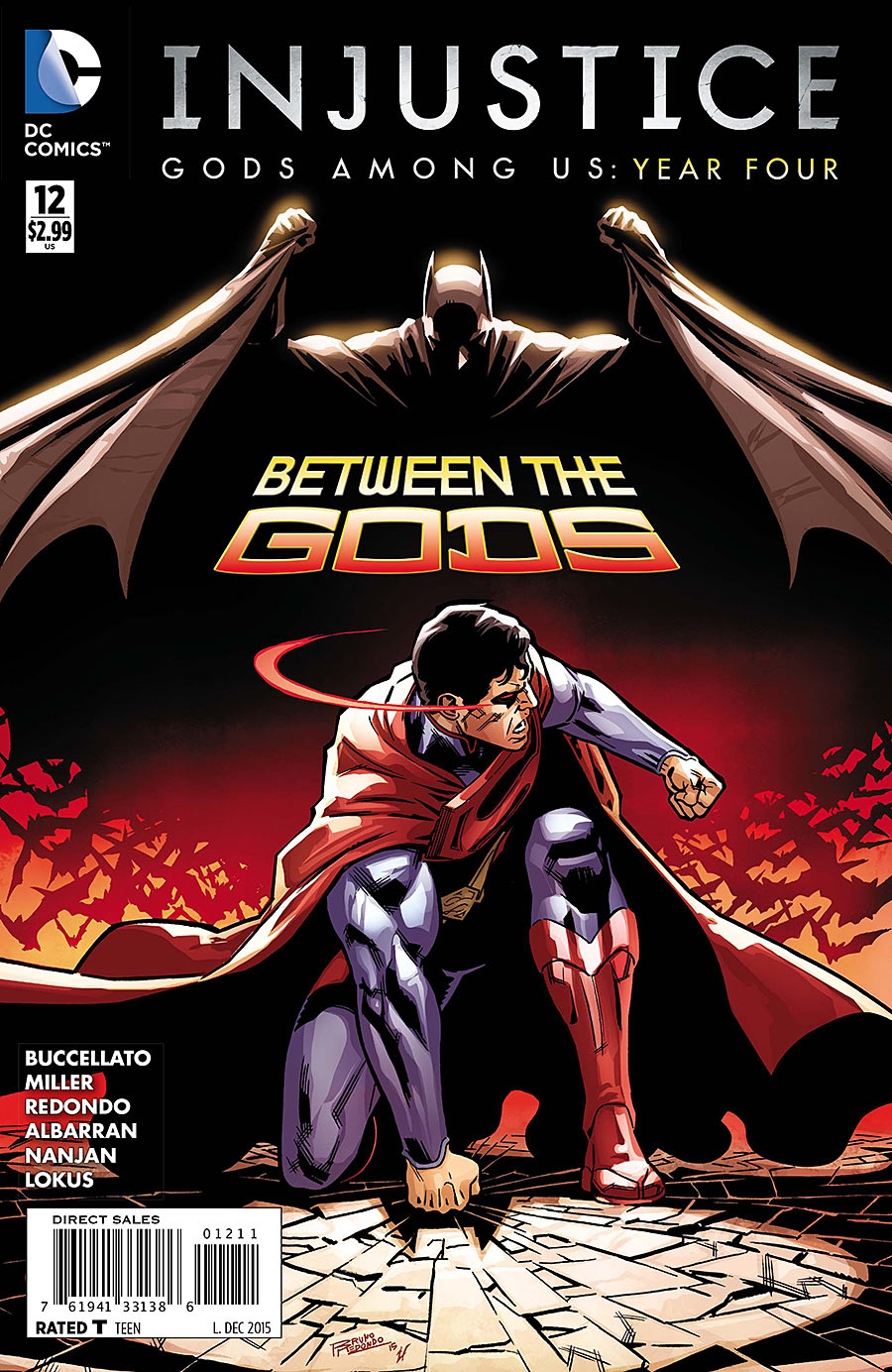 AUG150195
(W) Brian Buccellato (A) Mike S. Miller, Juan Albarran (A/CA) Bruno Redondo
The shattering conclusion to the Year of the Gods! In this final issue of Year Four, the balance of power may be tipped by the arrival of a force that could challenge even the Gods of Olympus. Also, Wonder Woman must make a stand, and the final fate of Ares is revealed.
In Shops: Oct 21, 2015
SRP: $2.99
View All Items In This Series