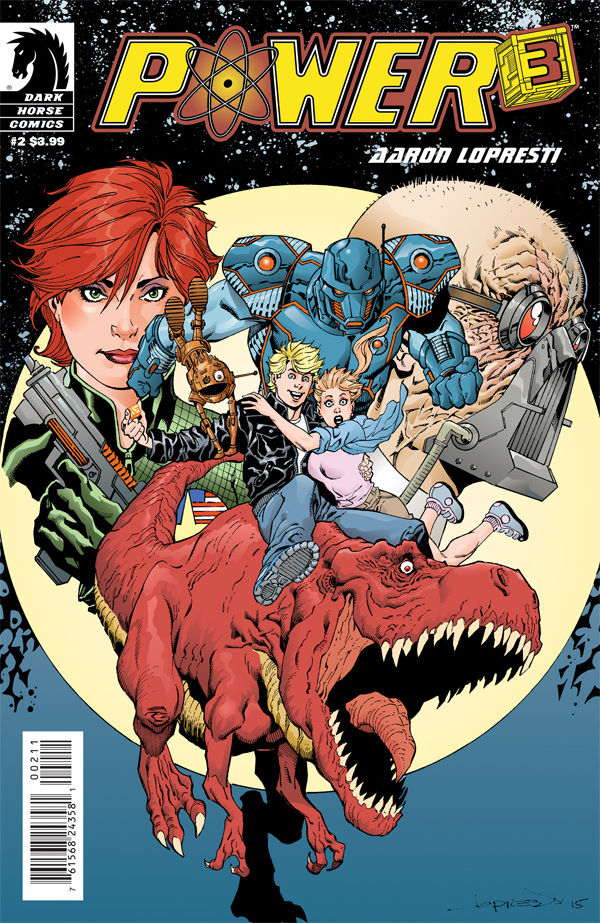 AUG150056
(W) Aaron Lopresti (A) Mark Morales (A/CA) Aaron Lopresti
If, on your birthday, you could make a wish, any wish, before you blew out your candles, what would it be? On his eighteenth birthday, Kenny got something better than one wish. He was given alien technology that lets him create literally anything he can wish for! How about a flying robot or a life-sized T. rex? To keep it, and also stay, you know, alive, he'll have to outwit the persistent government agent Claire Covert and a Nazi mad scientist. On top of that, when Kenny's father is abducted by some old friends, Kenny will have to use every ounce of imagination to save him!
In Shops: Oct 21, 2015
SRP: $3.99
View All Items In This Series