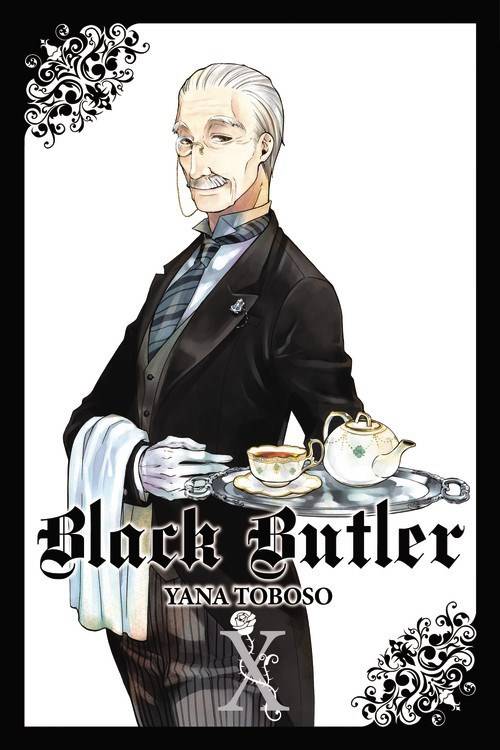 #
AUG148367
With his royally sanctioned dinner party a shambles and a murderer on the loose, Earl Ciel Phantomhive is a veritable prisoner in his own home, alongside those of his guests who still live. And in the most shocking of turns, the young earl now finds himself without his indispensible manservant, Sebastian. But as the mystery deepens, there arrives upon the young earl's doorstep an odd vicar, wearing an insolent smile and an Inverness cape that flaps and splashes behind him... Is this mysterious thirteenth guest the perpetrator of the crimes that have bloodied the halls of Phantomhive Manor?
In Shops: Jan 14, 2015
SRP: $13.00
View All Items In This Series
ORDER SUBSCRIBE WISH LIST