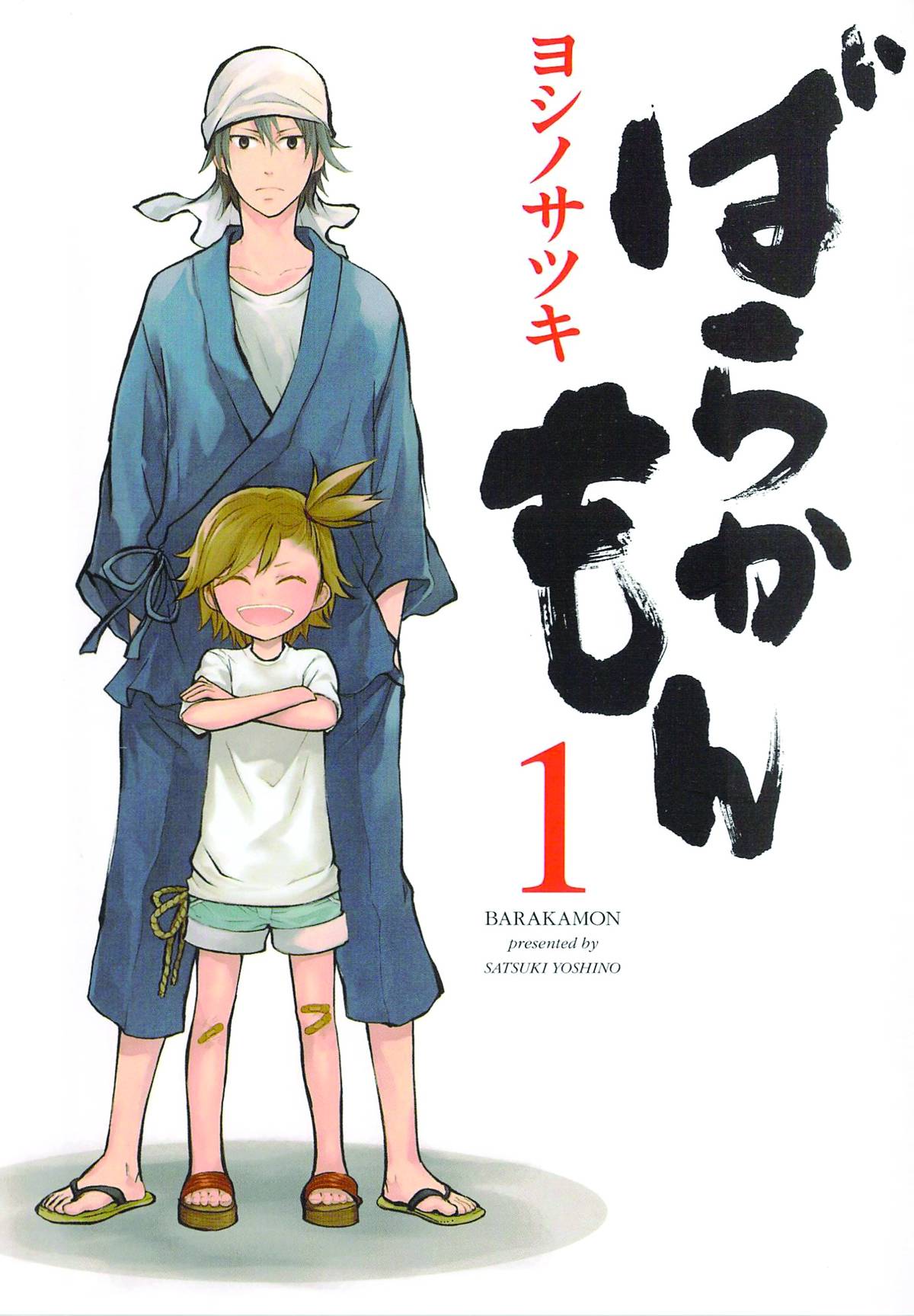 #
AUG141781
(W) Satsuki Yoshino (A/CA) Satsuki Yoshino
For a certain reason, a handsome, young calligrapher by the name of Seishuu Handa uproots himself and moves to an island on the westernmost edge of Japan. "Sensei," as he comes to be known, is a city boy through and through, and has never experienced rural life until now. And by the looks of it, he has much to learn! From navigating public roads by tractor to resigning himself to having his new digs commandeered by the local children as their new hangout, the list of Sensei's hardships is shaping up to be long indeed! Here unfolds a heartfelt island comedy about a gruff on the outside, soft on the inside urbanite teacher and his new, unfailingly tolerant island neighbors!
In Shops: Oct 29, 2014
SRP: $15.00
View All Items In This Series
ORDER WISH LIST