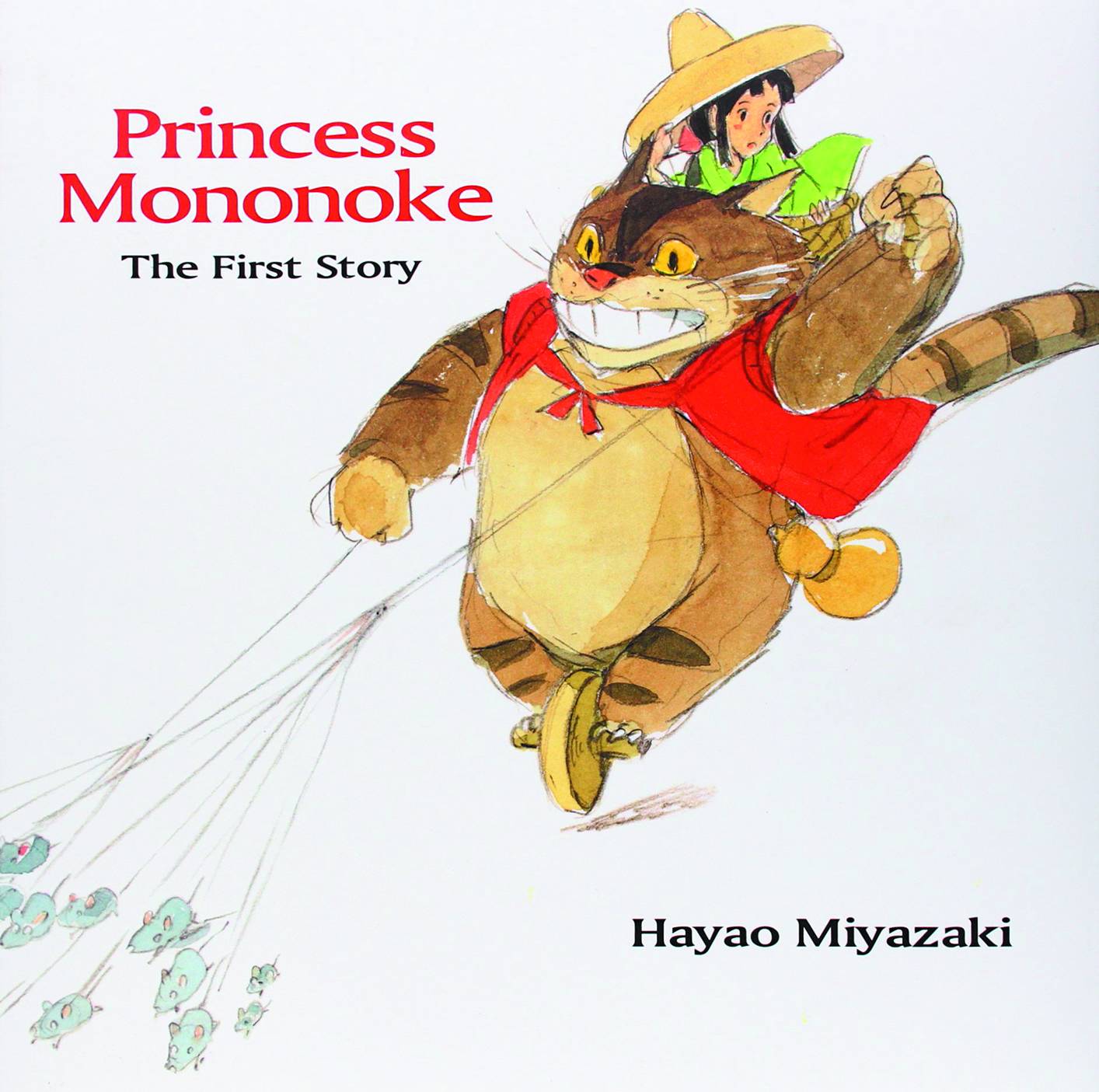 #
AUG141763
(W) Hayao Miyazaki (A/CA) Hayao Miyazaki
An oversized, lavishly illustrated storybook featuring original watercolor art by legendary filmmaker Hayao Miyazaki!
This is the original Princess Mononoke story, created by Hayao Miyazaki in 1980 while he was first conceptualizing the landmark animated film that would be released to universal acclaim seventeen years later. As an initial version of the tale, it offers a new and different perspective from the final version presented in the film. After a long, exhausting war, a samurai lost in a forest encounters a giant wildcat--a mononoke. The beast saves his life, but at the price of his daughter's hand in marriage...
In Shops: Oct 22, 2014
SRP: $34.99
ORDER WISH LIST