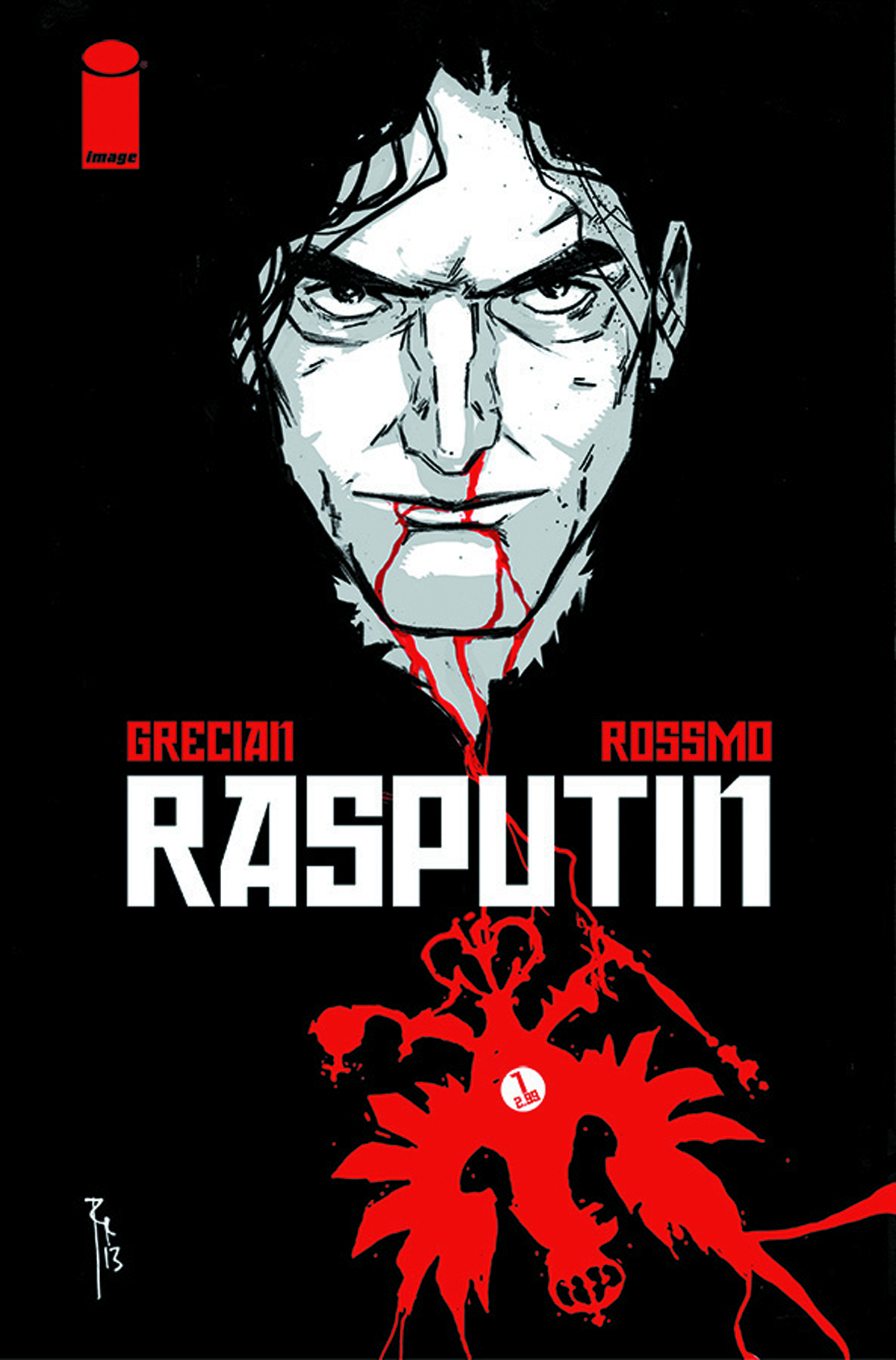 AUG140526
(W) Alex Grecian (A/CA) Riley Rossmo
DRACULA AT DOWNTON ABBEY!
In one night Rasputin was poisoned, beaten, stabbed, shot in the head, drowned, then tied up and thrown in a frozen river. It was really bad timing. His beard was just coming in nicely.