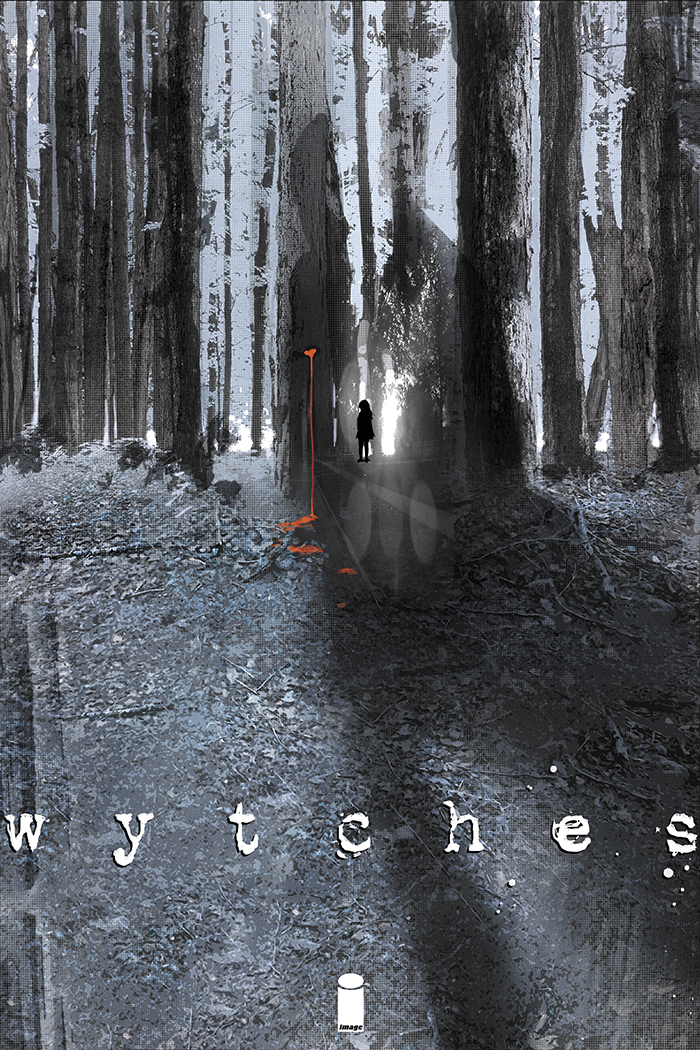 AUG140523
(W) Scott Snyder (A/CA) Jock
Across the globe, century after century, men and women were burned, drowned, hanged, tortured, imprisoned, persecuted, and murdered for witchcraft. None of them were witches. They died protecting a terrible and hidden truth: witches, real witches, are out there. They are ancient, elusive, and deadly creatures that are rarely seen and even more rarely survived. This October, superstar creators SCOTT SNYDER (SEVERED, Batman) and JOCK (SNAPSHOT, Batman) unveil WYTCHES, and introduce you to a world of unimaginable horror in a special EXTRA-SIZED FIRST ISSUE with 30 pages of story and no ads for just $2.99
In Shops: Oct 08, 2014
SRP: $2.99
View All Items In This Series