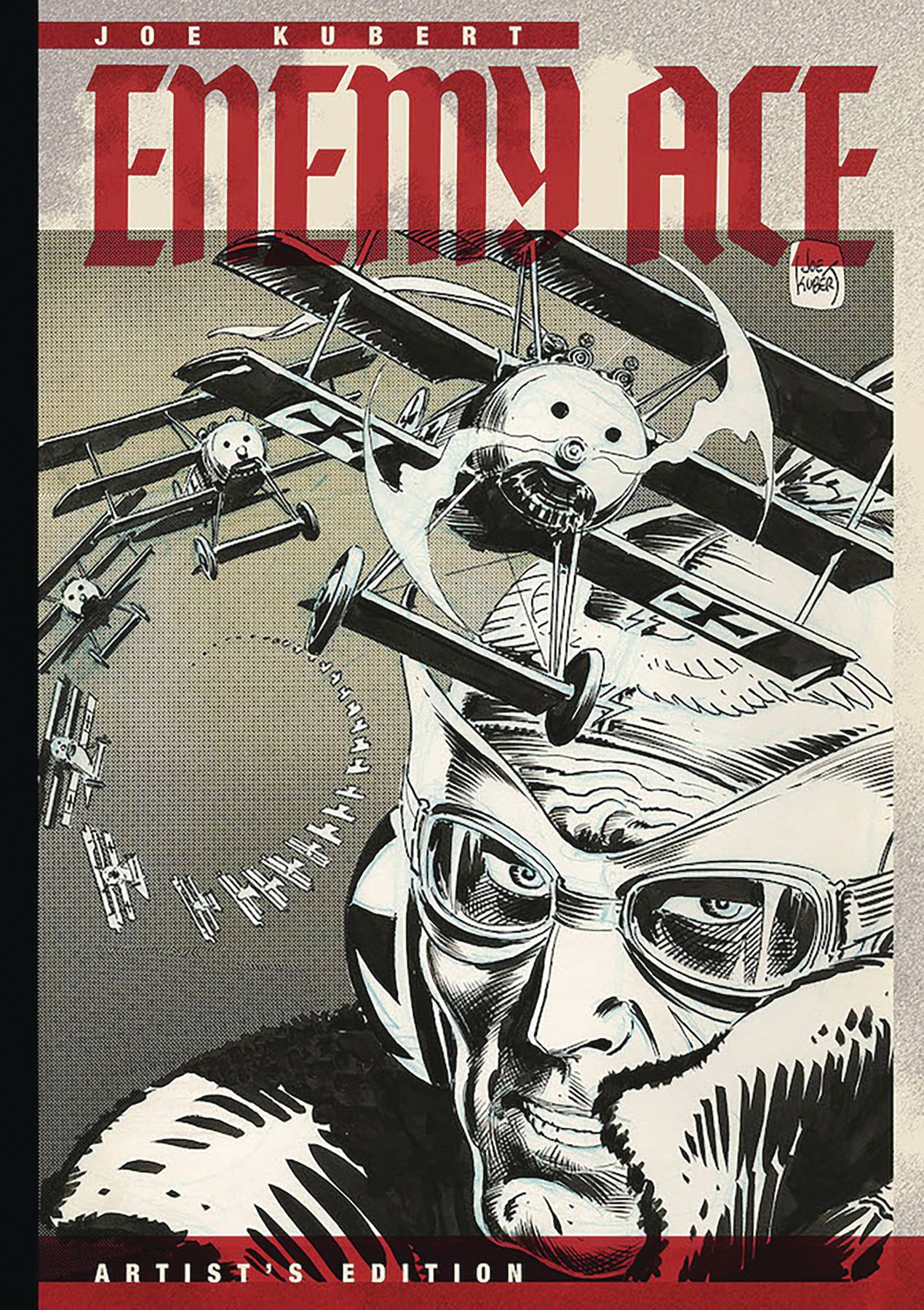 #
AUG140447
(W) Robert Kanigher (A/CA) Joe Kubert
In 1968, Bob Kanigher and Joe Kubert launched a new kind of war book, one that showed military conflicts from the other side of the coin. Thought by many to be Kubert's most powerful work, Enemy Ace told the story of a World War I flyer who had a keen sense of honor and deep-rooted nobility. Kubert took this new concept and rose to the challenge. Today Enemy Ace remains one of Kubert's great achievements. Collecting Star Spangled War Stories #139, 140, 141, 142 144 (and added bonuses!), this Artist's Edition will be beautiful from top to bottom!
In Shops: Dec 24, 2014
SRP: PI
ORDER WISH LIST