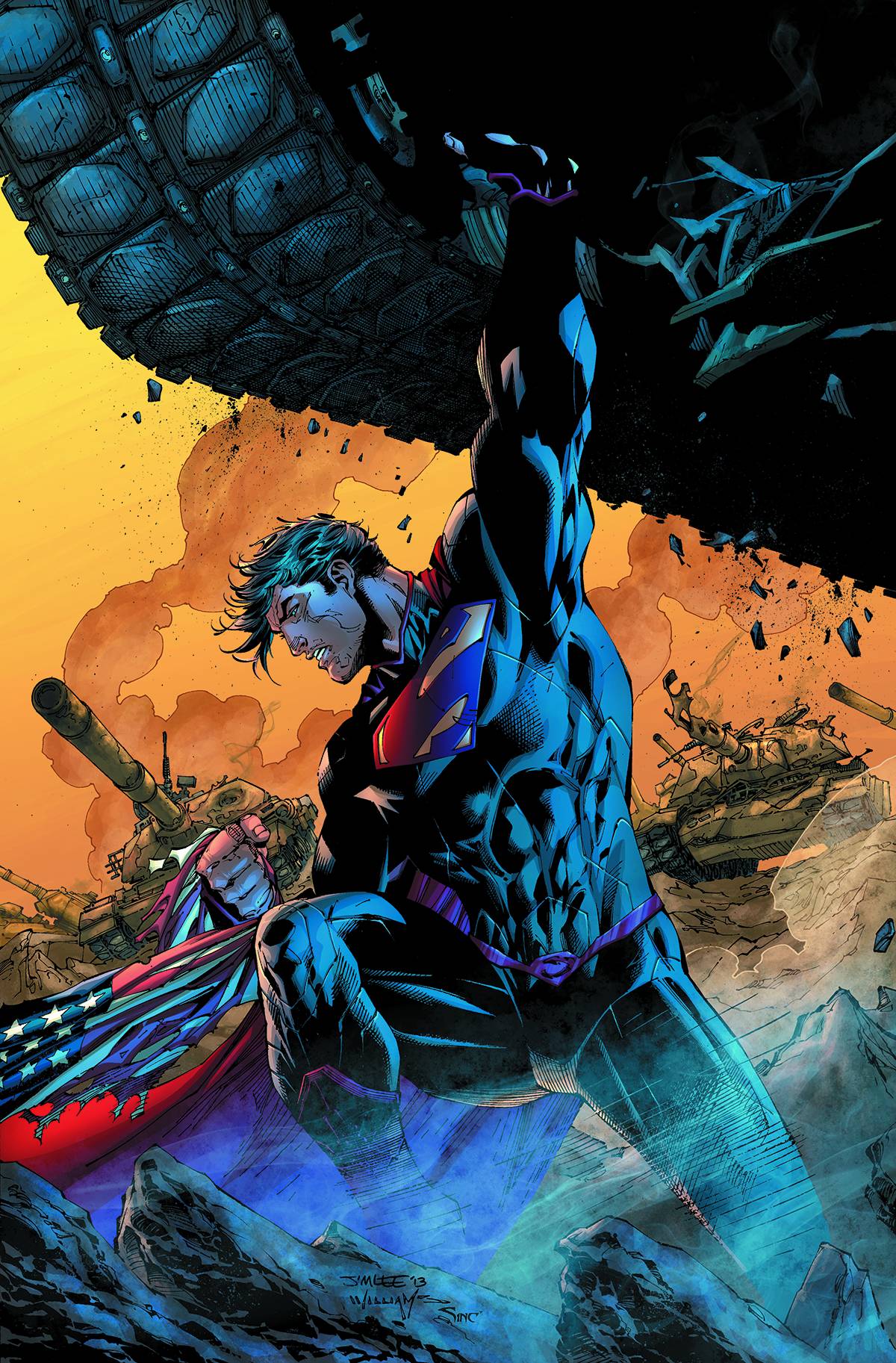 #
AUG140334
(W) Scott Snyder (A) Dustin Nguyen (A/CA) Jim Lee, Scott Williams
The entire nine-issue UNCHAINED series by the superstar team of writer Scott Snyder and artist Jim Lee is collected in this amazing hardcover! When satellites start to fall from the sky, the big question is who stopped the last one from falling. Lex Luthor, Lois Lane, Batman, Wonder Woman, eco-terrorists, the U.S. Army and, most of all, the mysterious being known as Wraith all figure in this epic story from two of comics' hottest talents!
In Shops: Dec 10, 2014
SRP: $29.99
ORDER WISH LIST