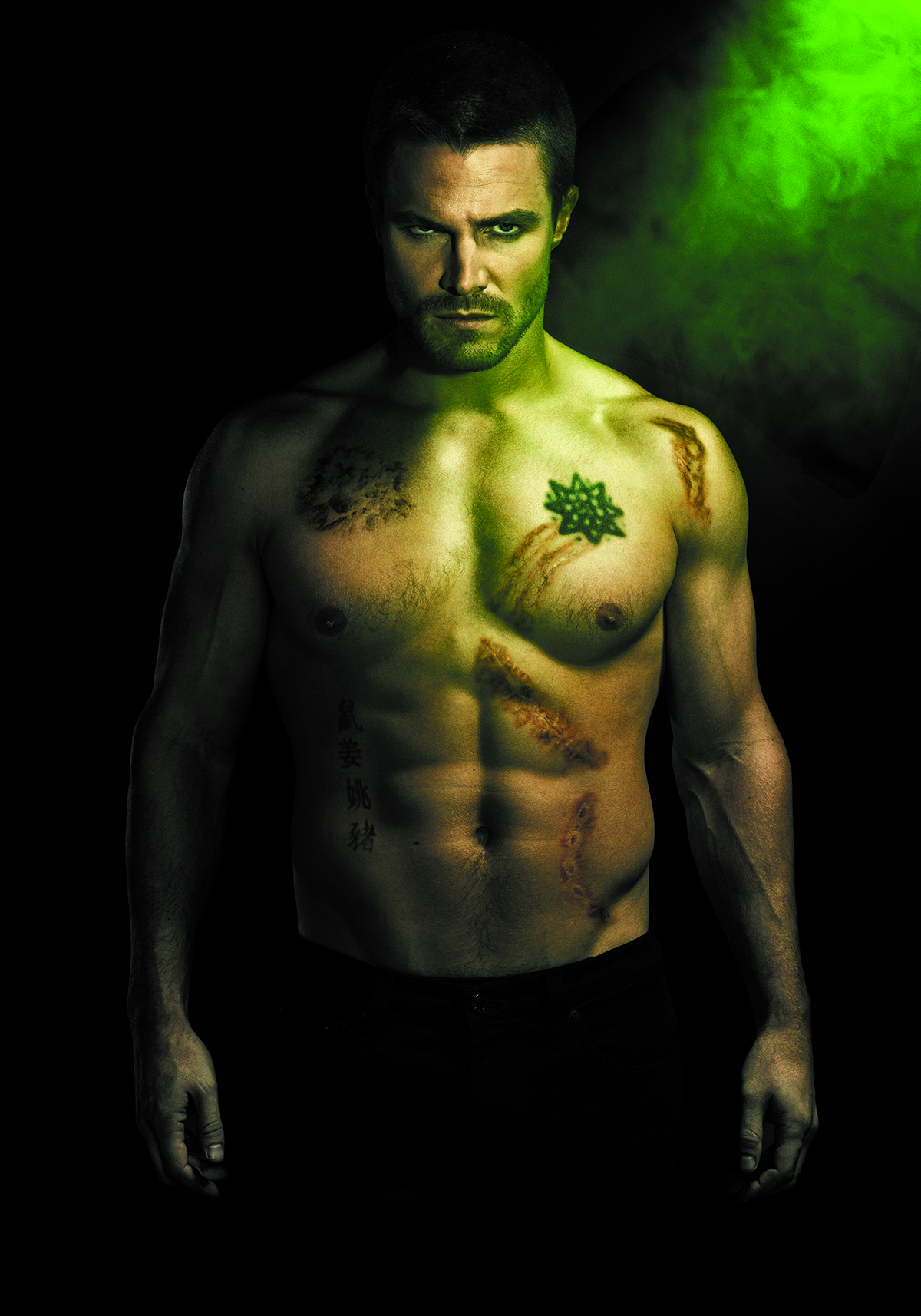 AUG140312
(W) Marc Guggenheim (A) Joe Bennett, Jack Jadson, Craig Yeung
An all-new digital first series begins! Bridging the gap between seasons 2 and 3 of the hit TV series Arrow, Season 2.5 follows Oliver Queen's story as he battles the Church of Blood, with the fate of Starling City hanging in the balance. Featuring an all-star cast of Oliver's greatest allies and enemies including the Huntress, Black Canary and Deathstroke!
In Shops: Oct 08, 2014
SRP: $2.99
View All Items In This Series