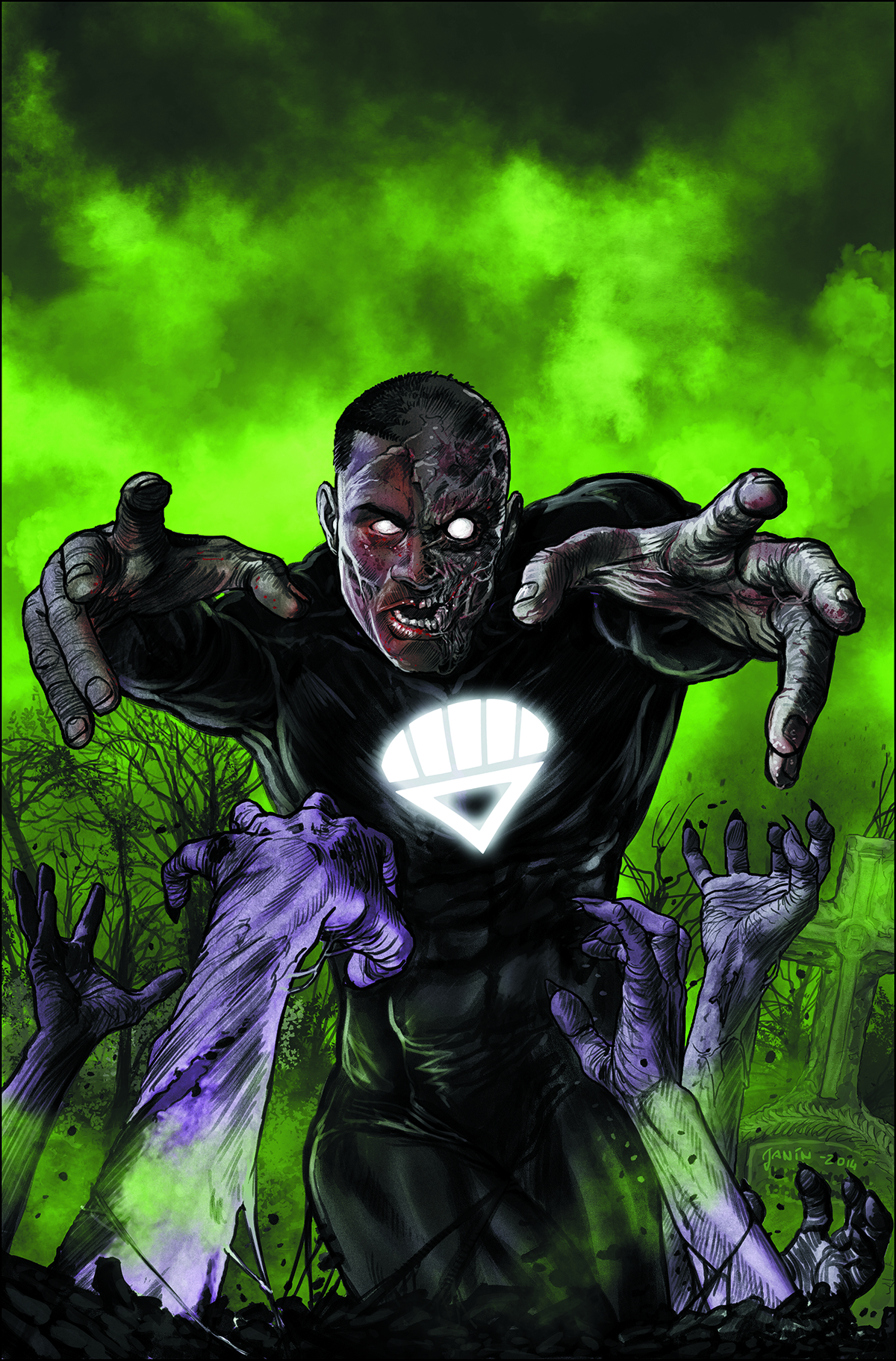 AUG140302
(W) Van Jensen (A) Bernard Chang (CA) Mikel Janin
"GODHEAD" Act 1, Part 3: The New Gods are on the march, and the war against the ring-wielders has begun. John Stewart summons a strike team of Green Lanterns to go into battle against the fiercest of the New Gods, Uggha and his deadly warriors. But what good is the most powerful weapon in the universe when the Lanterns face the gods of the entire multiverse?!
In Shops: Oct 08, 2014
SRP: $2.99
View All Items In This Series
ORDER WISH LIST