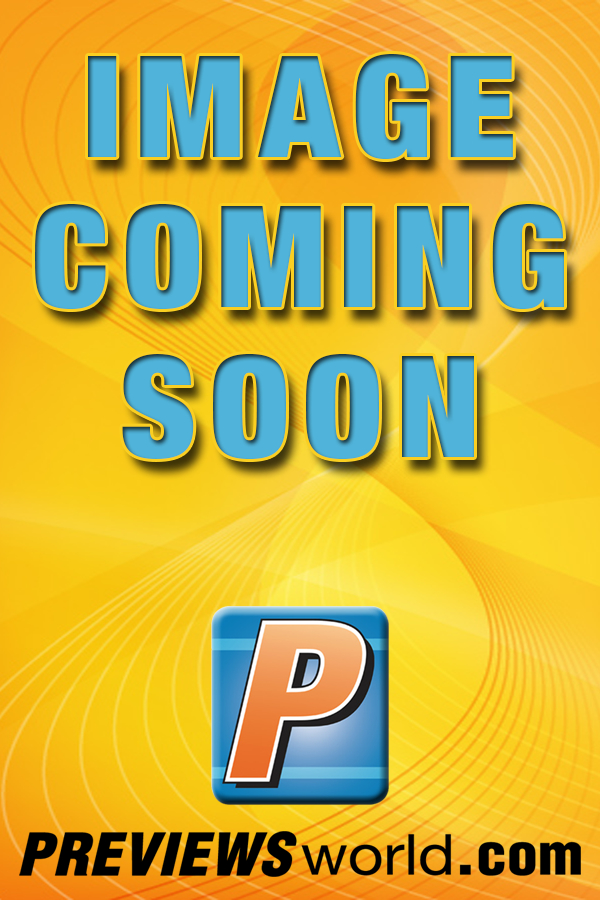 AUG140300
(W) Robert Venditti (A/CA) Billy Tan, Rob Hunter
"GODHEAD" Act 1, Part 2: That shudder you felt was the New Gods declaring their intentions against all ring-wielders! Having staked their claim to the emotional spectrum, the New Gods set about redefining the universe in their image, starting with Metron, who's determined to steal the secrets of the Corps' Citadel. But Hal and the Corps have something to say about that. Good luck trying to make yourself heard when you're talking to a god!
This issue is also offered as a combo pack edition with a redemption code for a digital download of this issue.
In Shops: Oct 01, 2014
SRP: $3.99
View All Items In This Series
ORDER WISH LIST