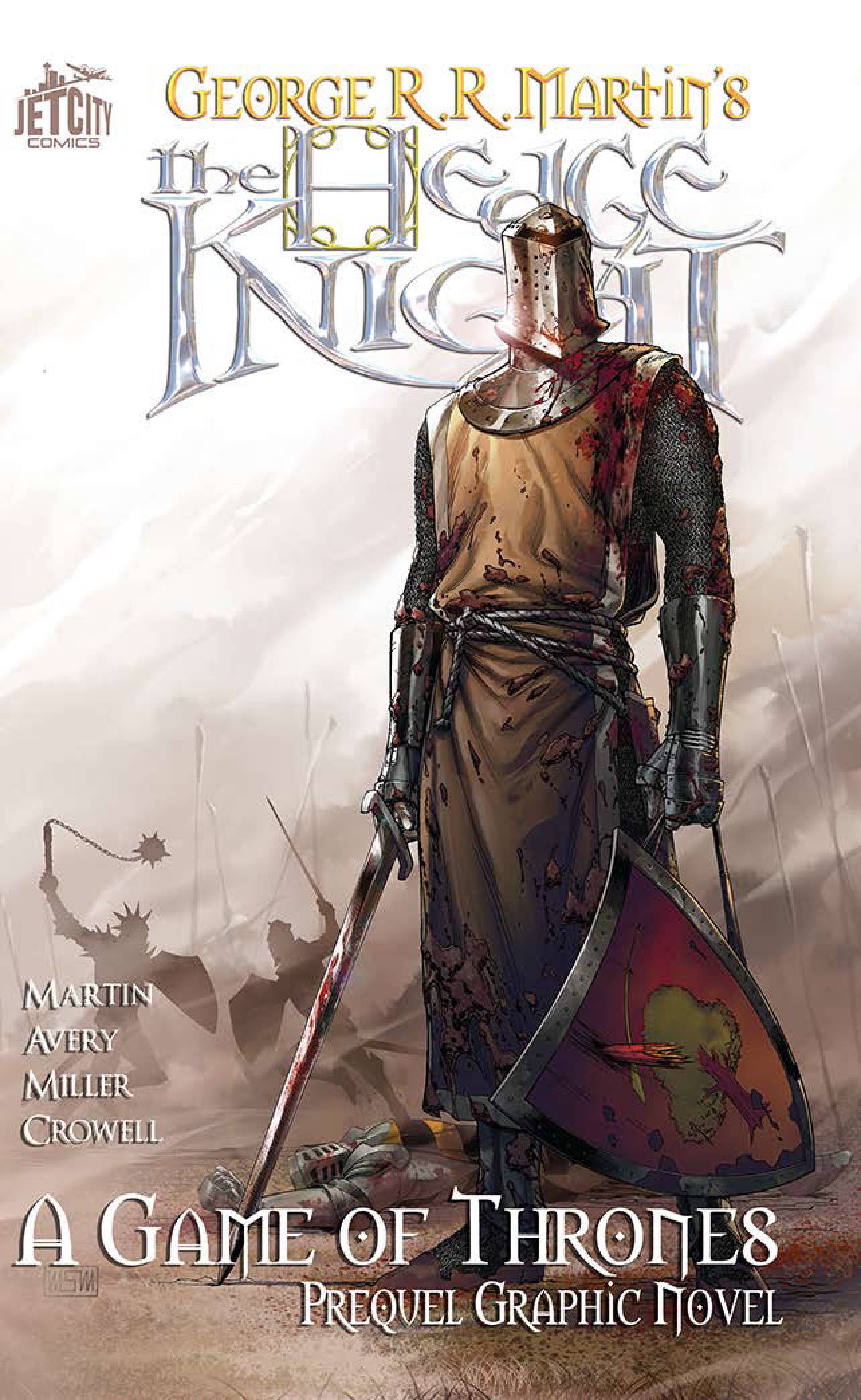 #
AUG138314
(W) George R. R. Martin, Ben Avery (A/CA) Mike S. Miller
Set one hundred years before the events in George R.R. Martin's epic fantasy series, A Song of Ice and Fire, The Hedge Knight chronicles a young squire's path to knighthood in the Seven Kingdoms. Shouldering his fallen master's sword and shield, Duncan (or "Dunk") is determined to reinvent himself as a knight in a nearby tournament. But first Dunk needs a sponsor, and that requirement sends him down a road studded with friends, foes, adventure, and hidden agendas. One such friend is Egg, who becomes Dunk's squire, yet even he may hold secret motivations of his own.
In Shops: Dec 04, 2013
SRP: $14.95
View All Items In This Series