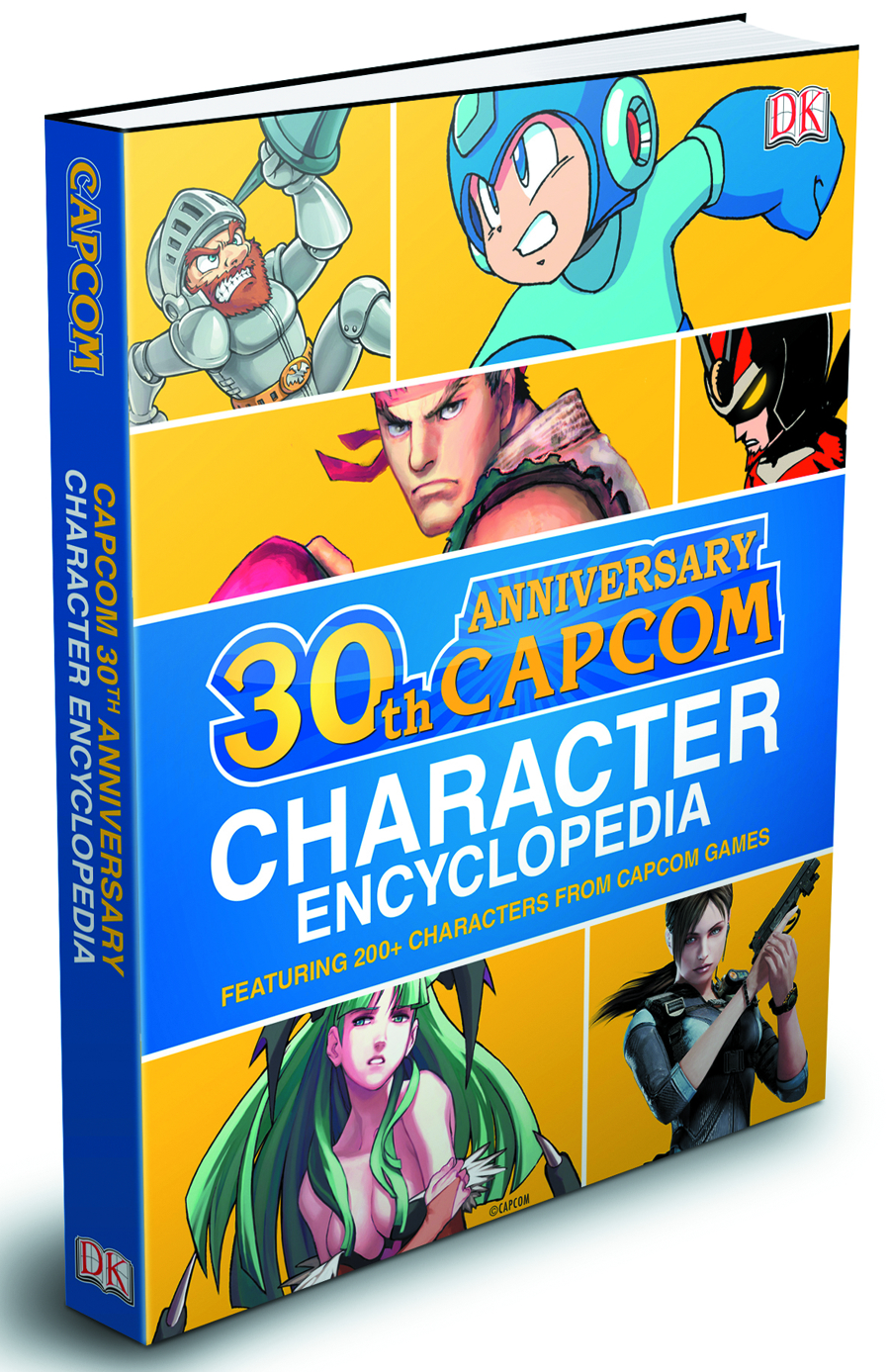 AUG131666
Established in 1983, Capcom is one of the world's most well-known video game publishers and is recognized for creating many important game franchises, such as Mega Man, Resident Evil, and Street Fighter. The Capcom 30th Anniversary Character Encyclopedia celebrates Capcom's 30 years in the industry and gives fans concise information about every major Capcom character, their key artwork, statistics, background information, and interesting notes on the history of each character and game franchise. Including almost 200 characters from the Capcom family, this Character Encyclopedia sheds new light on these character s in a way nothing else does!
In Shops: Oct 23, 2013
SRP: $16.99
ORDER WISH LIST