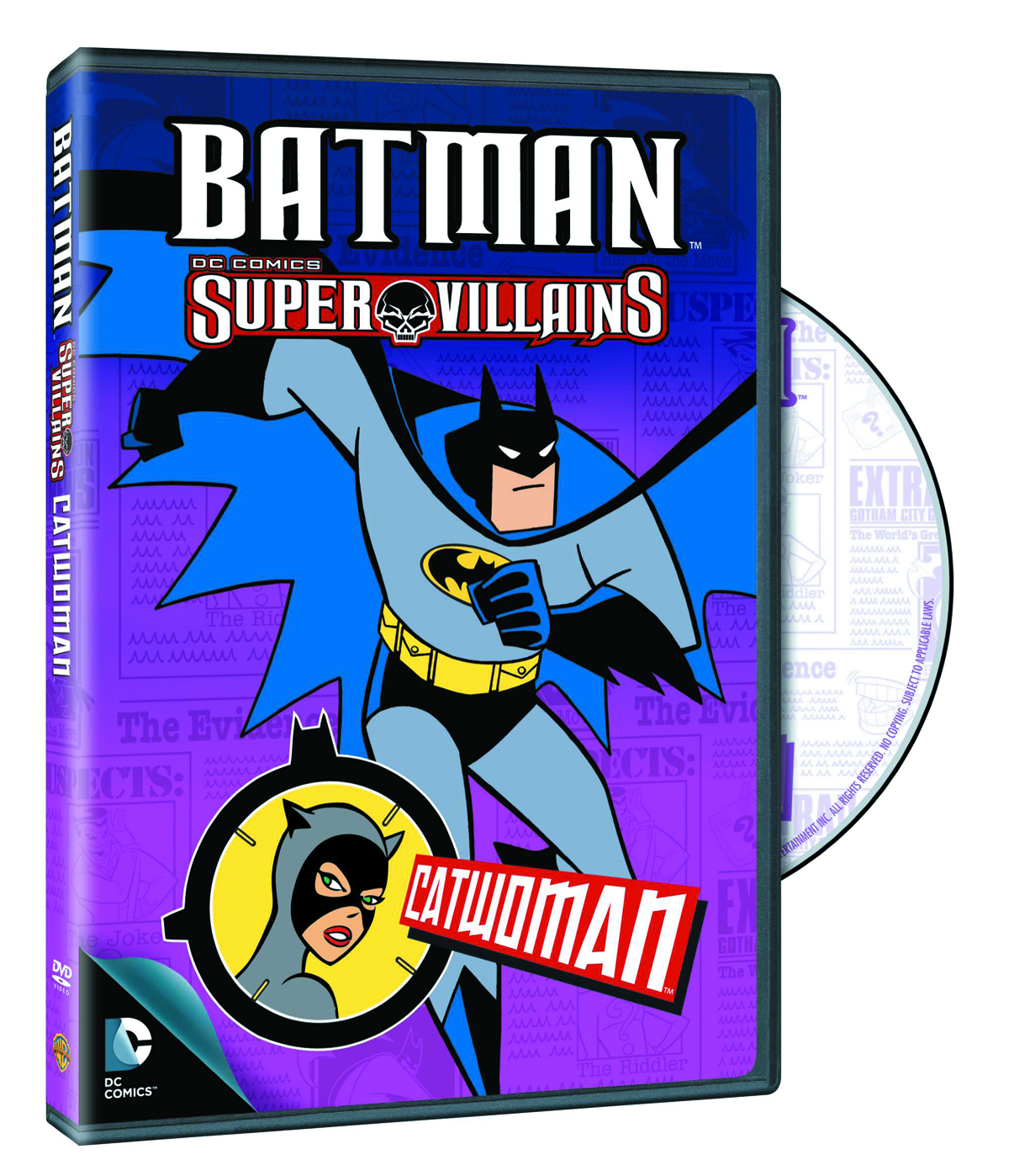 AUG122154
From the shadows of Gotham City emerges one of Batman's most deceptive foes, Catwoman! A cunning jewel thief with an agenda of her own, Catwoman holds a mysterious allure for the Caped Crusader, an allure that can be deadly! Pick up the trail with 3 exciting episodes from the classic Batman: The Animated Series including "The Cat and the Claw" Parts One & Two, and "Batgirl Returns", as Barbara Gordon once again dons the mask of Batgirl to investigate the theft of a prized jade statue... only to find Catwoman already on the case!