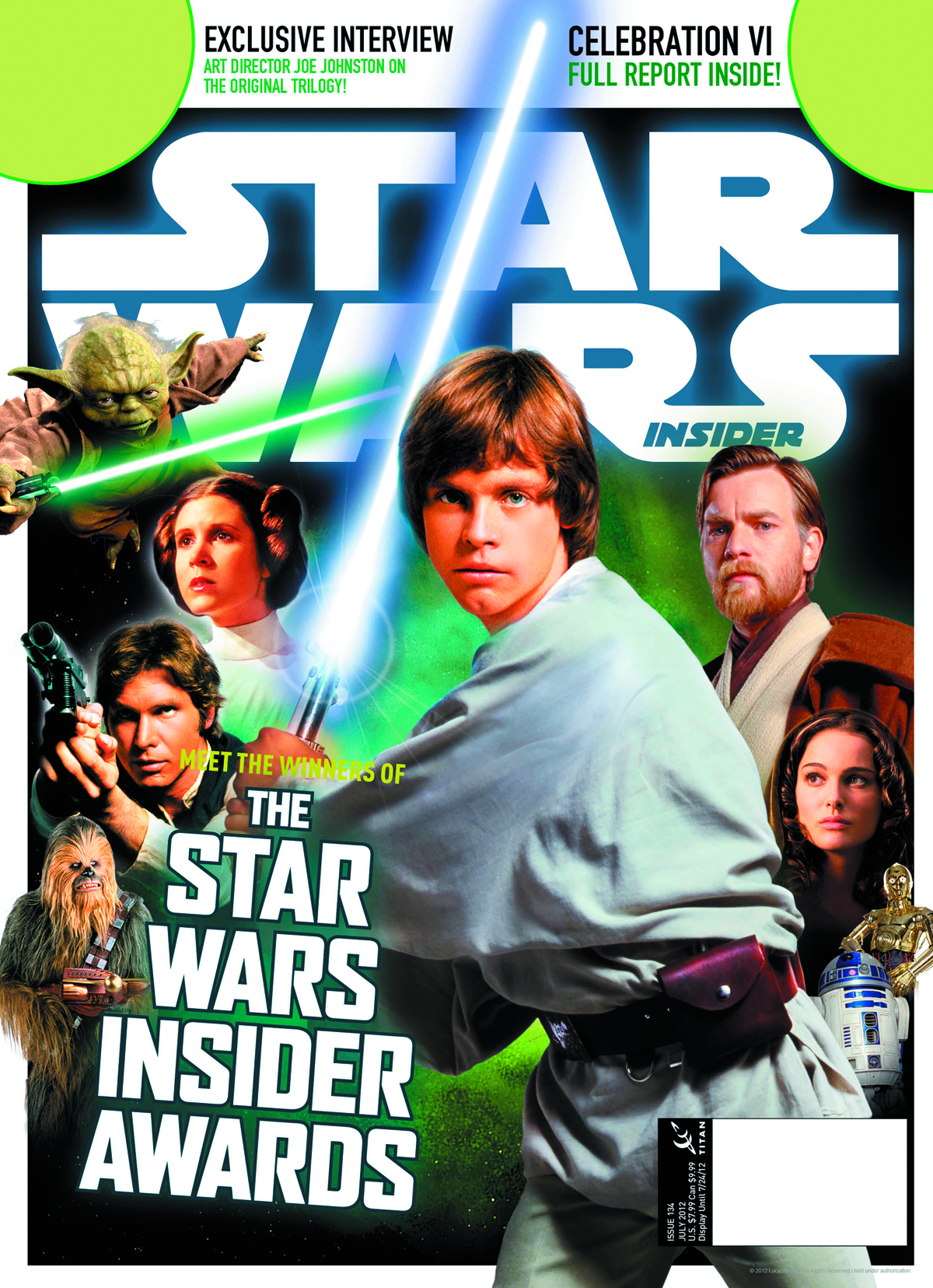 AUG121543
The Award Winners issue! The votes have been counted for our epic Star Wars Insider Awards! Is Darth Vader your greatest villain? What was the best book released over the last year? And who is the Star Wars Insider Icon of the Year? Find out exclusively this issue! As Star Wars: The Clone Wars returns for a fifth season, we'll get some hints for what to expect as the Jedi continue their defence of the Republic, from the show lead writer! And Luke Skywalker himself, Mark Hamill, talks about learning the ways of the Force in a never-before-seen interview! Available in Newsstand and PREVIEWS Exclusive editions.