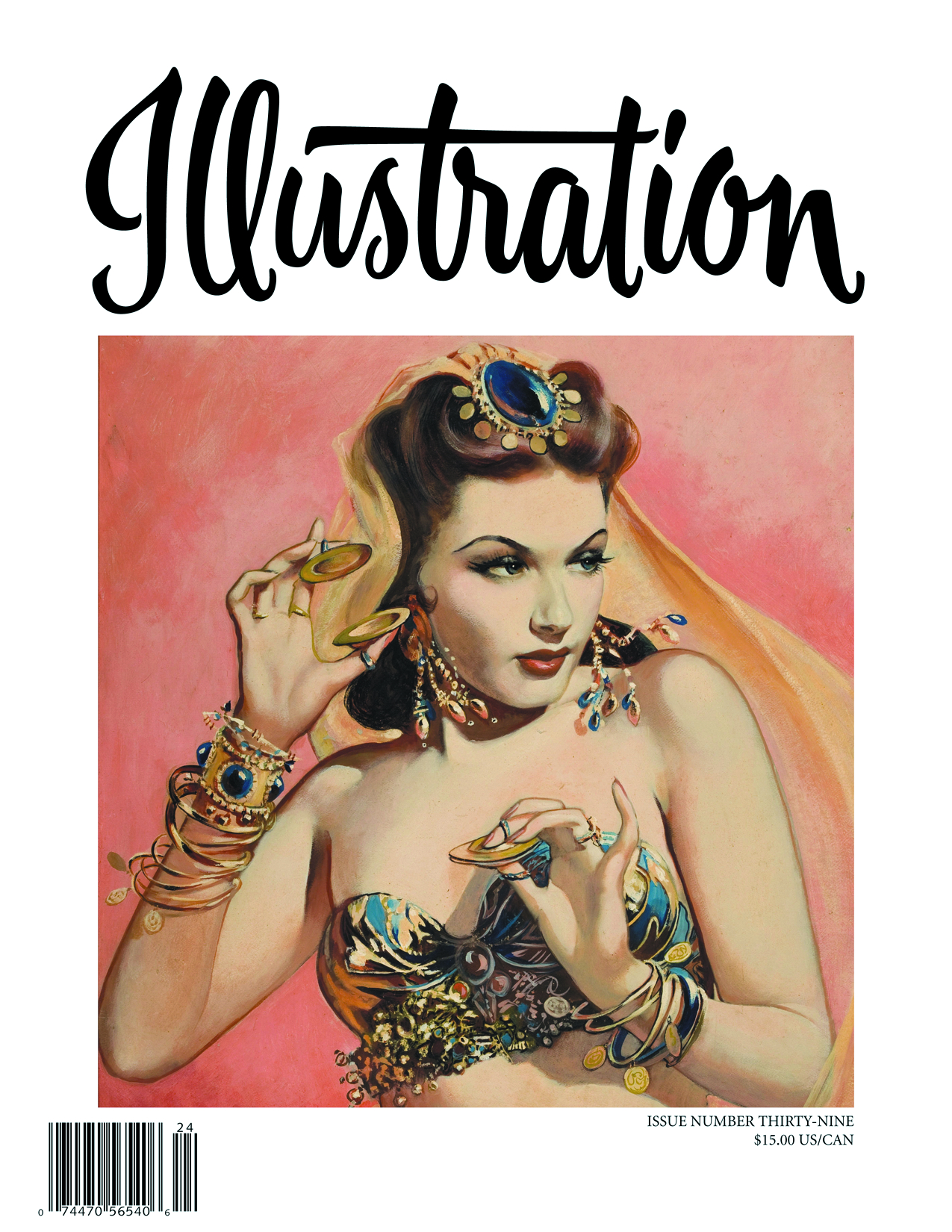 AUG121450
(W) Various (A) Various
This issue of Illustration features the spectacular art of Henry Clive, best known for his stunning pin up and magazine illustration of the 1930s and '40s. Next up we feature the second part of our series on Australian illustrator Norman Lindsay, and his adventures in American illustration. Our final feature is on the art of Albert Dorne, legendary founder of the Famous Artists School, and one of the most successful and highest paid illustrators of his day.