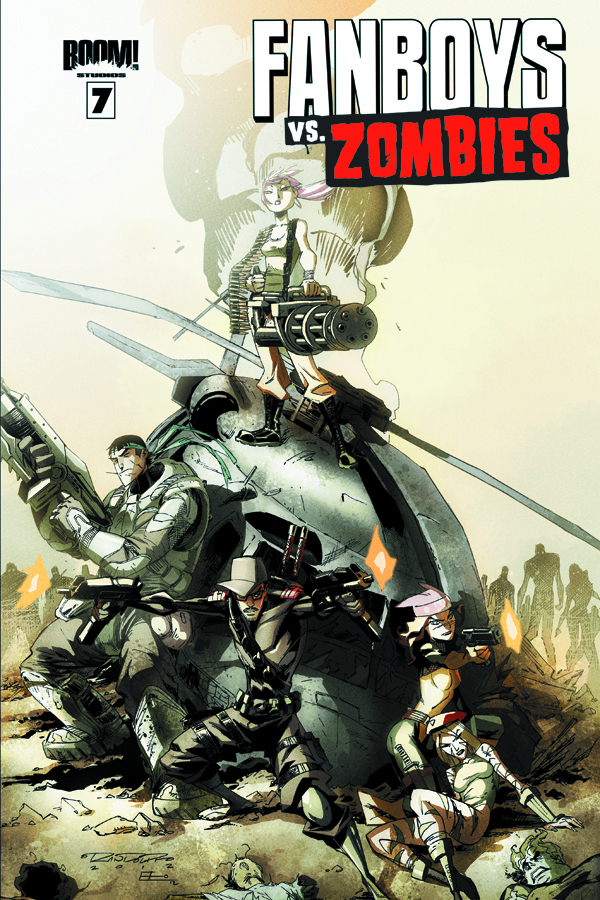 As San Diego literally crumbles around them, the Wrecking Crew discovers the shocking secret behind the zombie outbreak... The fanboy-favorite series continues, from writer Sam Humphries (Marvel's ULTIMATES, HIGHER EARTH) and Jerry Gaylord! After last month's shocking issue, even we don't know what's in store for the Wrecking Crew!