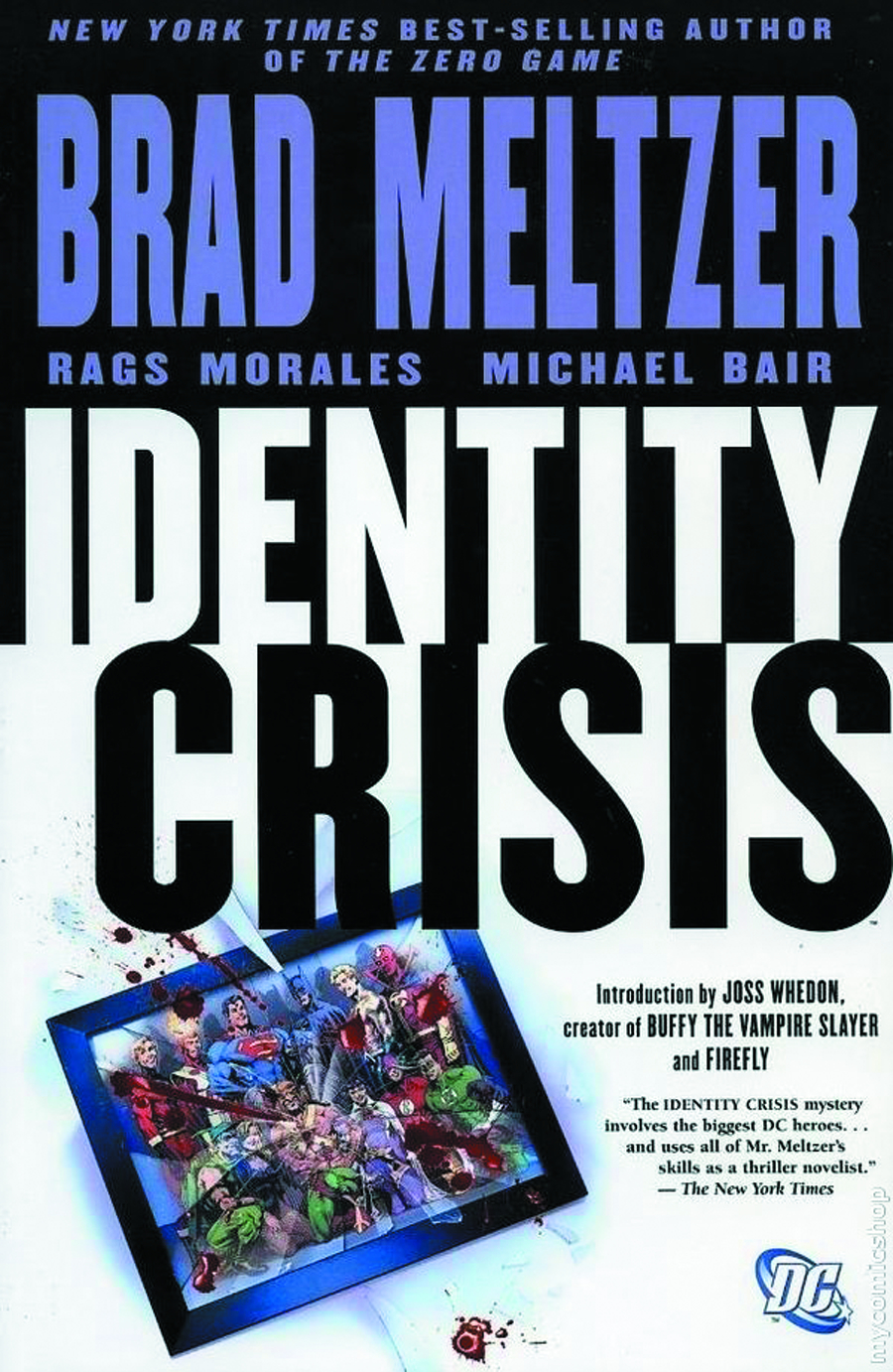 AUG118125
(W) Brad Meltzer (A) Rags Morales (CA) Michael Turner
The best-selling, critically acclaimed comics event written written by New York Times best-selling author Brad Meltzer (GREEN ARROW) with art by Rags Morales & Michael Bair (WONDER WOMAN) is now available in a stunning softcover edition! This volume collects 2004's evocative 7-issue miniseries that took all-too-human look into the lives of super-heroes, and the terrible price they pay for doing good.
When the spouse of a JLA member is brutally murdered, the entire super-hero community searches for the killer, fearing their own loved ones may be the next targets! But before the mystery is fully solved, a number of long-buried secrets rise to the surface, threatening to tear apart and divide the heroes before they can bring the mysterious killer to justice.
Bonus features for this edition include extended commentary by Meltzer and Morales, the rest of the creative team talking about their favorite moments, a look at Morales's sketchbook and more!
In Shops: N/A
SRP: $17.99