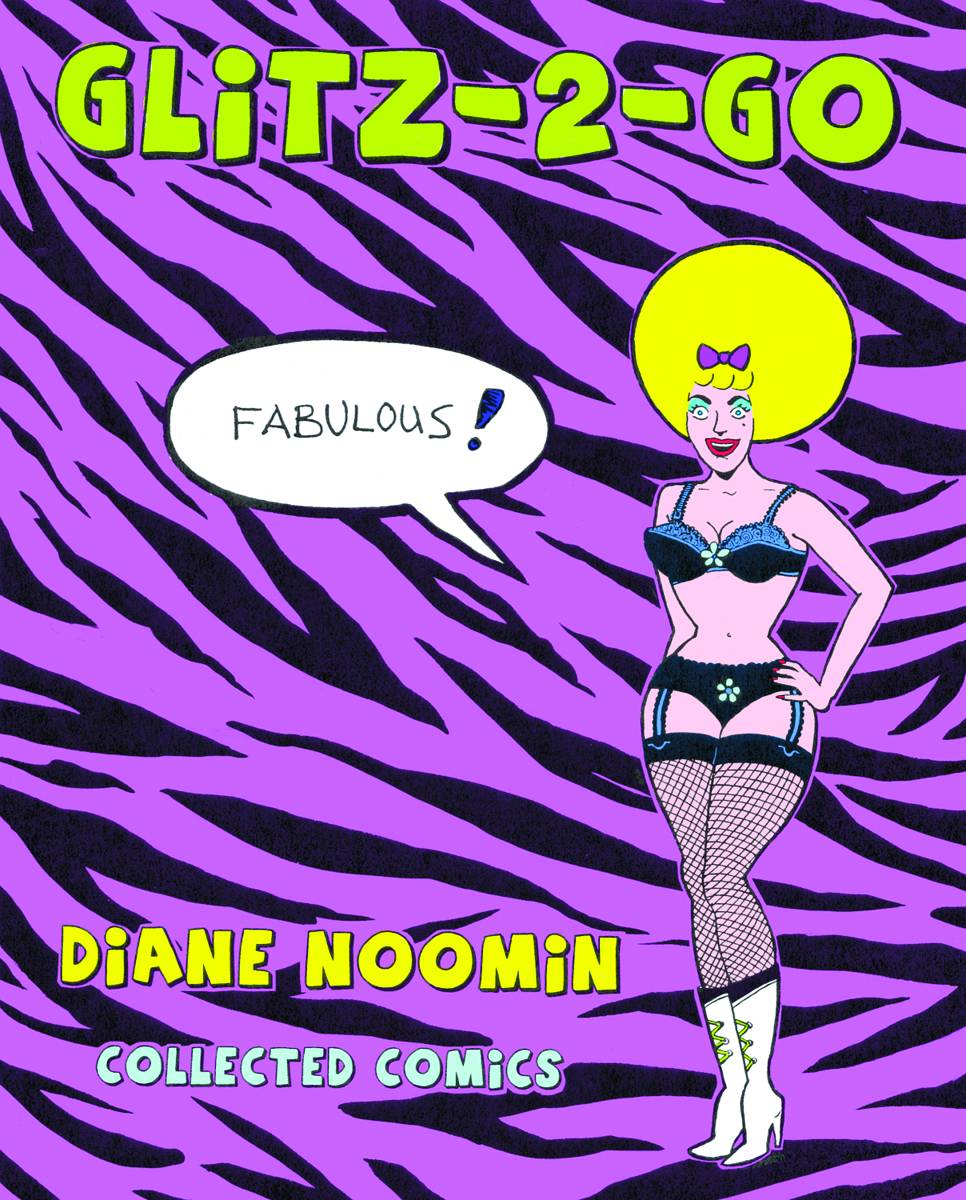 AUG111045
(W) Diane Noomin (A/CA) Diane Noomin
(W/A) Diane Noomin
Collecting nearly 40 years of comics by pioneering cartoonist Diane Noomin and starring Noomin's signature character, frustrated middle-aged glamourpuss, DiDi Glitz. All of DiDi's stories, from her debut in 1974, are finally back in print after 30 years. Like many women who wrote and drew underground and alternative comix in the '70s, Noomin's contribution to the form has been unjustly overlooked and this book goes toward rectifying that.
In Shops: Feb 15, 2012
SRP: $19.99