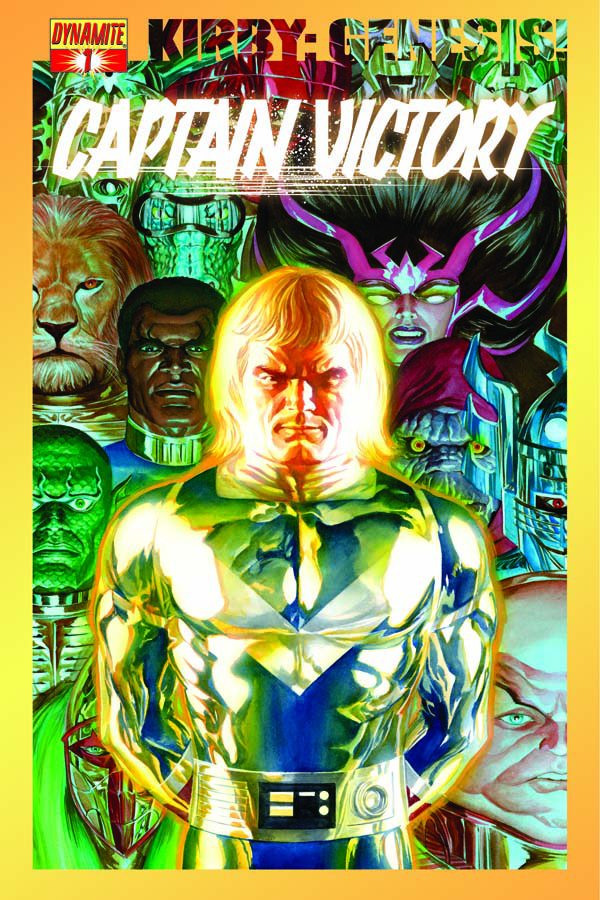 The enigmatic soldier known as Captain Victory leads an elite group of intergalactic rangers through the mysterious and deadly cosmos, fighting against forces set on the destruction of life, itself! But who is this man, and what does he want?

This special introductory issue written by Sterling Gates and drawn by Wagner Reis starts with a bang, as the deadliest battle Captain Victory and his men have ever fought begins!