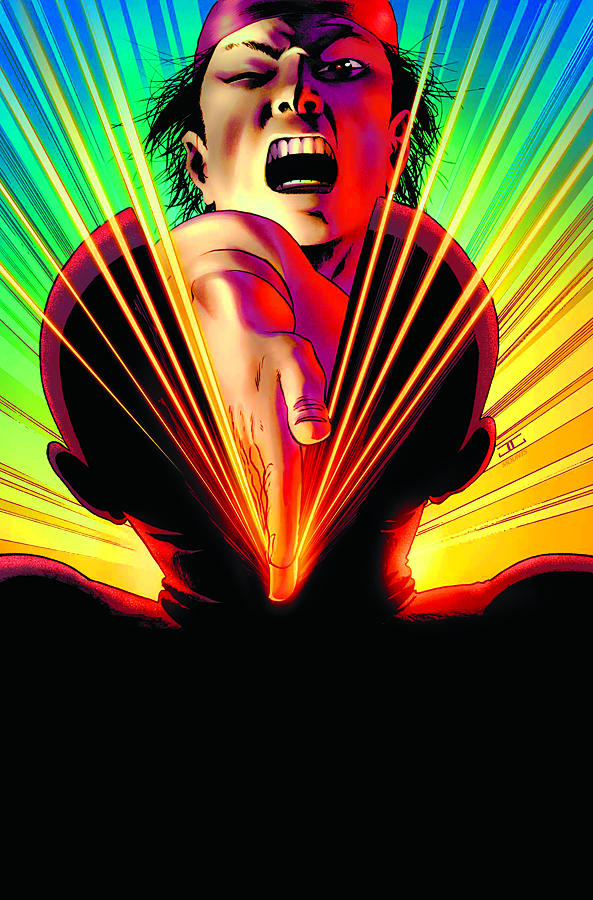 AUG110611
(W) Warren Ellis (A) David Aja, Raul Allen (CA) John Cassaday, Paul Mounts
Written by WARREN ELLIS
Pencils by DAVID AJA
Cover by JOHN CASSADAY
Variant Cover by DAVID AJA
A can of matter the size of a football, mined from a broken universe, would be enough to turn the Earth into a sun. There are people, hidden from the view of the world, who would do that either to hold the planet to ransom -- or just to die knowing they took everyone else with them.  And right now there are just three people -- Steve Rogers, The Black Widow and Shang-Chi -- between us and total annihilation, trapped on a space station in the No-Zone...
32 PGS./Rated T+