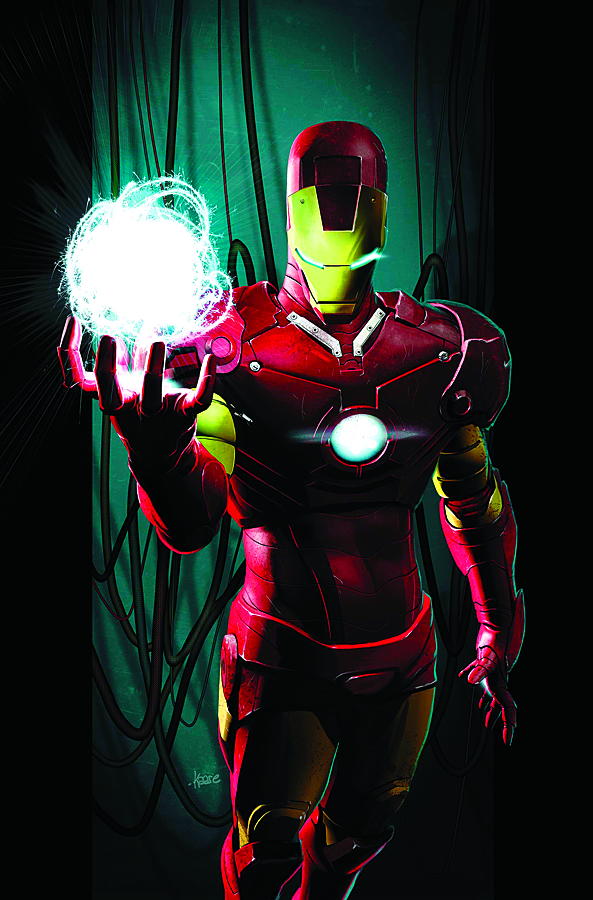 AUG110594
(W) Jonathan Hickman (A) Esad Ribic (CA) Kaare Andrews
Written by JONATHAN HICKMAN
Art by ESAD RIBIC
Cover by KAARE ANDREWS
The Children of Tomorrow have transformed the Norse Gods into?mortal men! Now, depowered and on the verge of utter destruction, the only hope the Pantheon has lies with Nick Fury and his Ultimates! Can Fury's superhuman task force put an end to the devastation of the Asgardian people? If not, will the blight of the gods be visited on mankind next?
32 PGS./Rated T+