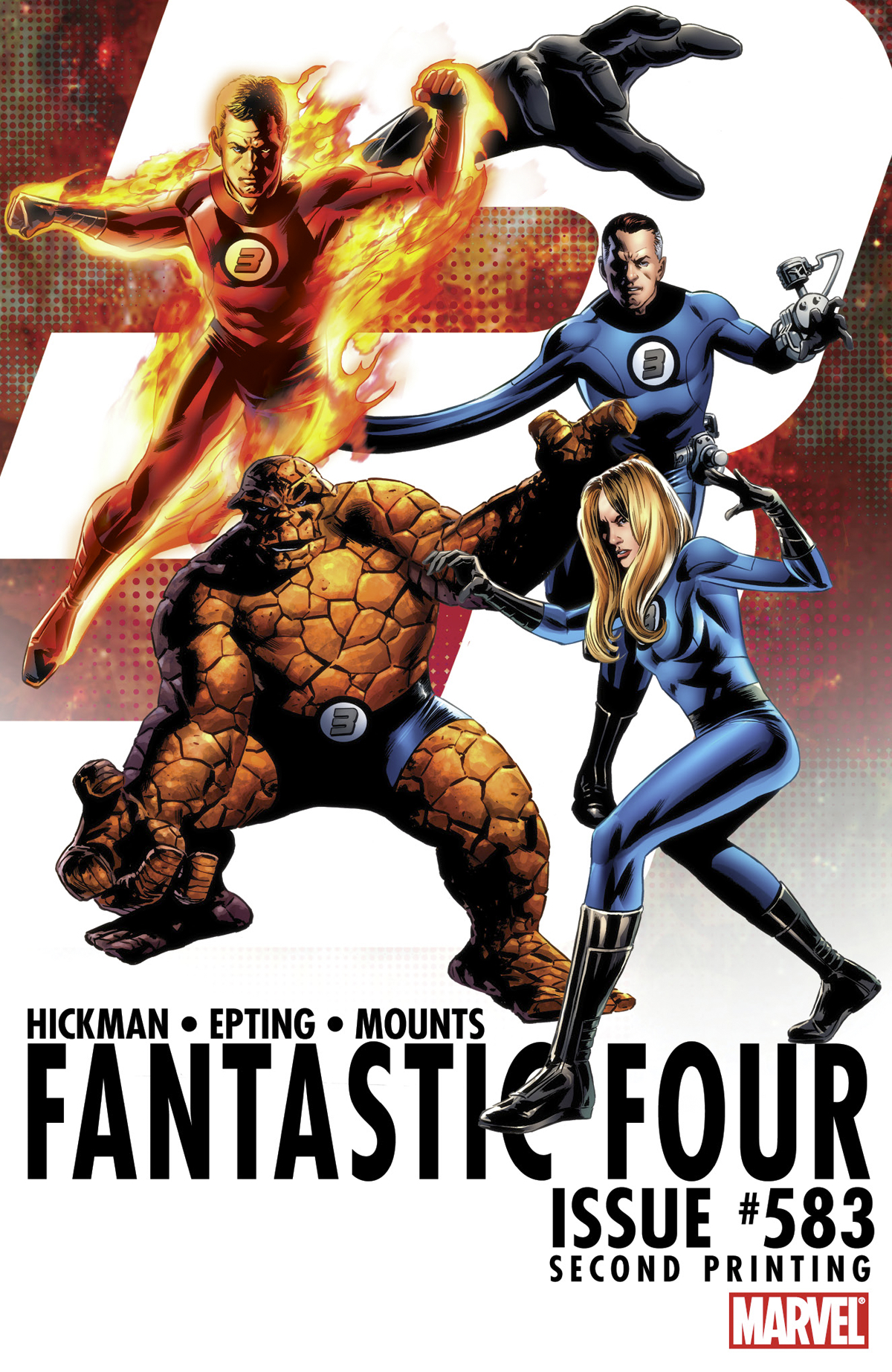 AUG108172
(W) Jonathan Hickman (A/CA) Steve Epting
by Jonathan Hickman & Steve Epting
From Marvel Comics. The defining Fantastic Four event of the decade and the series that has everyone talking, Three, redefines the very destiny of the Fantastic Four when a beloved member falls! Taking Marvel's first family from the pavement of Yancy Street and spanning into the far reaches of Nu-World, Namor will stand challenged, Galactus will hunger and The Thing...will be cured? The world's greatest heroes may soon pay the ultimate cost, but their most staggering of adventures has only just begun! Scheduled to ship 10/27/10. (161)