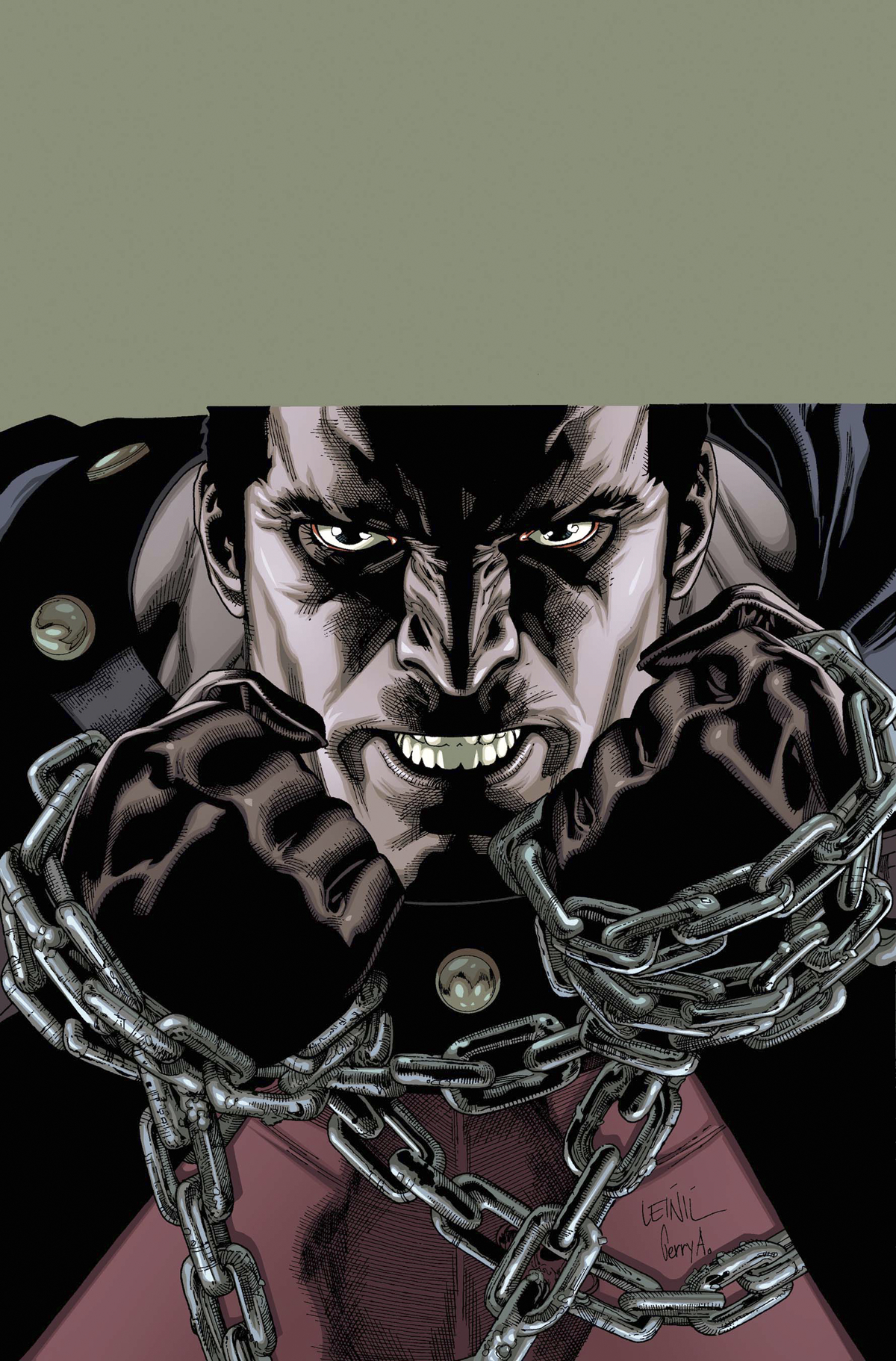 AUG108037
(W) Mark Millar (A) Leinil Francis Yu (CA) Steve McNiven
by Mark Millar & Steve McNiven
From Marvel Comics. Who is -- what is -- Superior? And what the hell is he doing breaking into Jonah's room in the middle of the night? Superior's just a guy from comics and movies, anyway, so what did this tights-wearing maniac do to Ollie, Jonah's wheelchair-bound best friend? But as Superior shows off his powers, Jonah learns that things aren't all they seem. Mark Millar (Kick-Ass, Nemesis, Old Man Logan) and his Ultimate Avengers 2 collaborator Leinil Francis Yu (Secret Invasion, New Avengers, Ultimate Wolverine vs. Hulk) continue to bring us a new age of superhero comics! Scheduled to ship 11/03/10. (161)