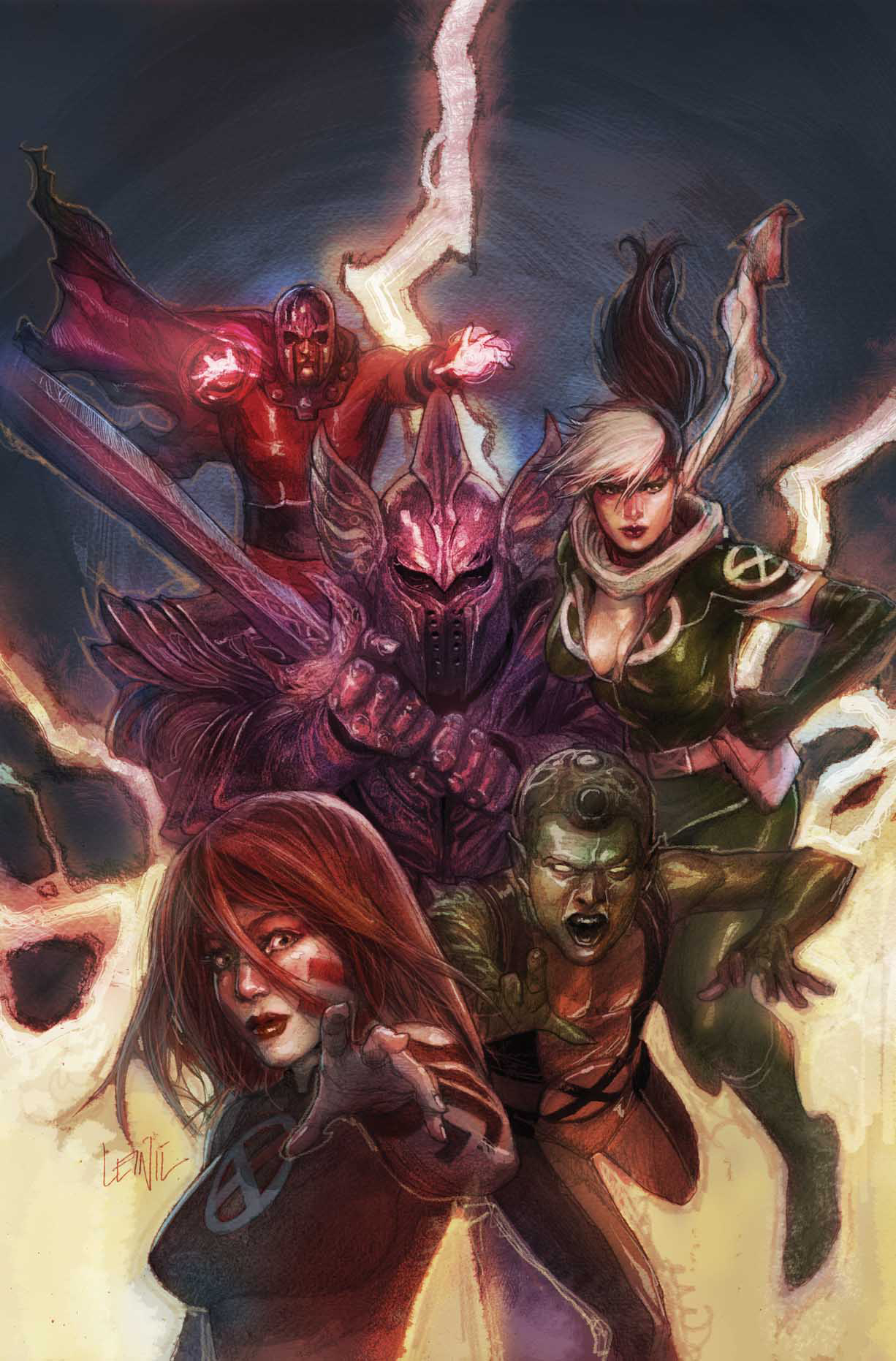 AUG100648
(W) Mike Carey (A) Clay Mann, Tom Raney (CA) Leinil Francis Yu
Written by MIKE CAREY
Penciled by CLAY MANN
Cover by LEINIL FRANCIS YU
Vampire Variant by MIKE MAYHEW
"COLLISION" CONCLUSION!
It all comes down to this. Rogue. Magneto. Indra. Anole. Loa. Five mutants stand between Mumbai and its utter destruction at the hands of the Children of the Vault. Will five X-Men be enough to save a city? Maybe. But one thing's for sure: Victory won't come without sacrifice.
32 PGS./Rated A ...$2.99